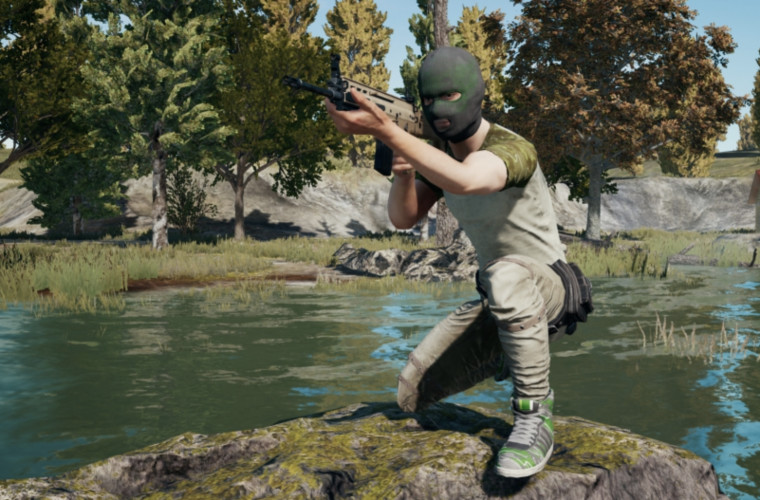 The juggernaut that is PlayerUnknown's Battlegrounds seems to be unstoppable. In December, just after PUBG Corp. launched version 1.0 of the title on PC, the developer announced that the game has surpassed 30 million players in total. However, it didn't stop there, it also managed set the record on Steam's 'concurrent player' metric.

But those who were interested in how the title was doing on Microsoft's Xbox One, after PlayerUnknown's Battlegrounds managed to sell over one million copies in just 48 hours when it launched back in December, can rest assured knowing that its success on PC extends to the console version as well. According to the team over at Xbox, the battle royale game has been picked up by over 3 million gamers on its console.

However, this journey hasn't been all that smooth. When PlayerUnknown's Battlegrounds launched on Xbox One it had several issues relating to performance and network latency. Since then PUBG Corp. issued several patches, the latest attempt fixing its framerate and other 'quality-of-life' issues.

PlayerUnknown's Battlegrounds is a battle royal-inspired shooter that pits the player - or a team - against 100 others in a map that is ever shrinking. It is available on Xbox One and PC, with the former being in the Xbox Game Preview program.