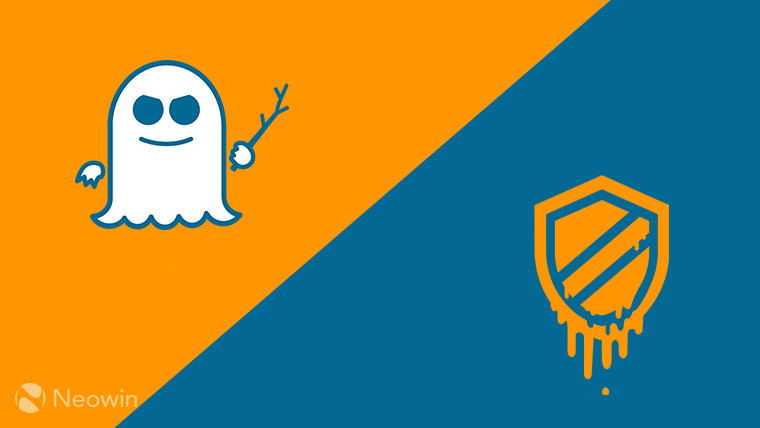 Intel took a beating this month as reports of critical vulnerabilities in the operation of its processors going back two decades caused its stock price to go in a nosedive, and led to a massive erosion of confidence in the company's processors.

The chipmaker's troubles aren't over yet, however. Reports of a bug in the firmware updates aimed at mitigating these issues, rolled out a week ago, are now causing the company to recommend some of its bigger customers and OEM partners to delay installing the latest patches.

The bug is causing some models of the company's processors, including Broadwell and Haswell chips, to experience unexpected reboots. Despite the company's promise of greater transparency going forward, the executive vice president and general manager of Intel's Data Center Group, Navin Shenoy, only confirmed these issues after an article by the Wall Street Journal had elucidated the problems. The company was previously advising its bigger customers of the recommendation to delay installation 'quietly'.

The company is not giving the same advice to consumers, however, with Navin stating, "End-users should continue to apply updates recommended by their system and operating system providers."

An Intel partners quoted by the Wall Street Journal argued the company was doing a disservice to its customers as the public has "been given the microcode update but has not been given the important technical information that Intel recommends that you don’t use this".

Intel is not the only one fumbling with its patches for the Meltdown and Spectre vulnerabilities, which also affects processors by ARM and AMD. Microsoft's patches for the flaws were causing boot-up issues for systems with AMD processors, while Ubuntu users are reporting the same fate with Intel-powered systems.