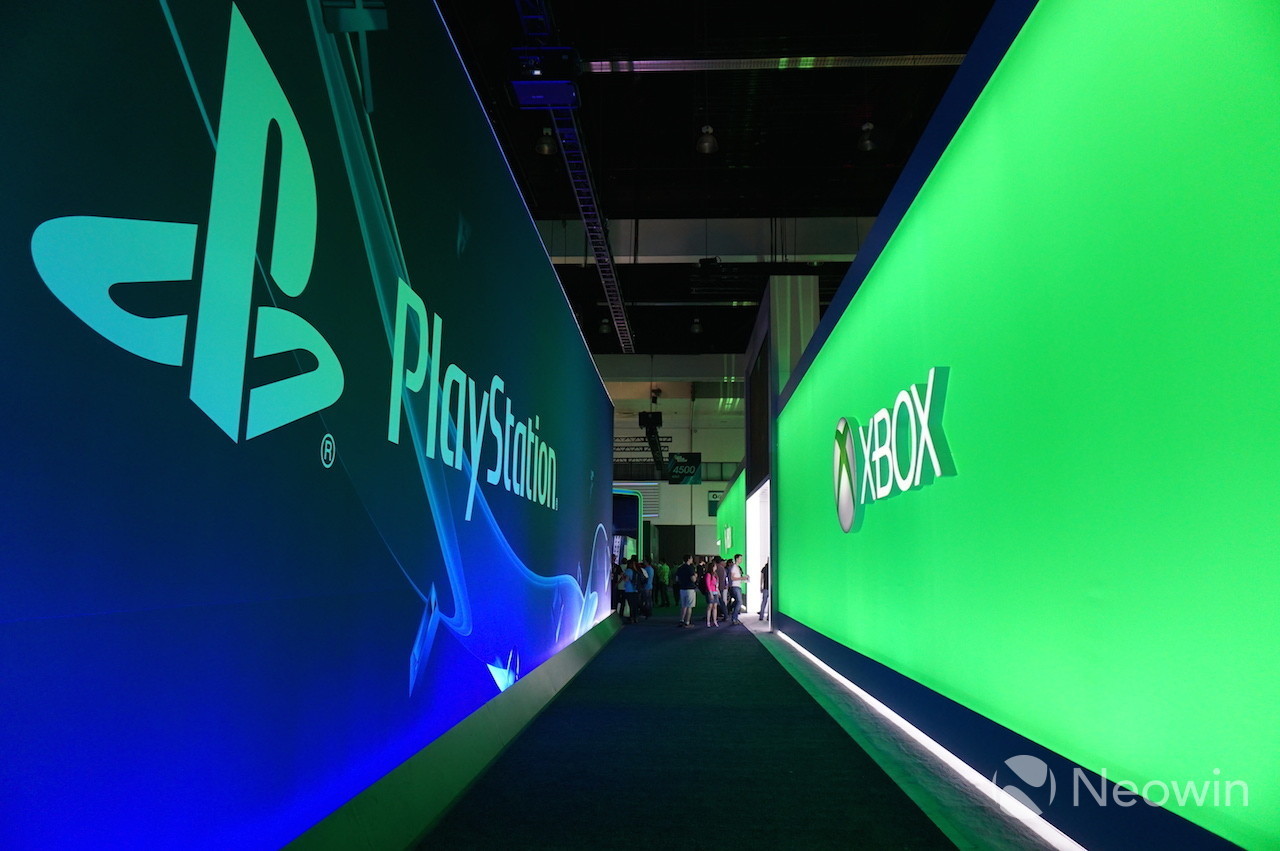 According to the NPD Group, Sony will continue its nine months sales streak and again beat Microsoft in console sales. But, what is probably even more important is that the gaming industry as a whole did fairly well for the month. For the month of September, console sales were up  to 200 percent from the same time from the previous year and overall hardware sales were up 136 percent.

While this may seem like insane percentages, we have to remember that neither of these consoles were available the same time last year, so this type of increase is to be expected. Although Sony has managed to beat Microsoft for a majority of the year, there are still a couple more months left for Microsoft to pull out a win.

Source: NPD via The Next Web