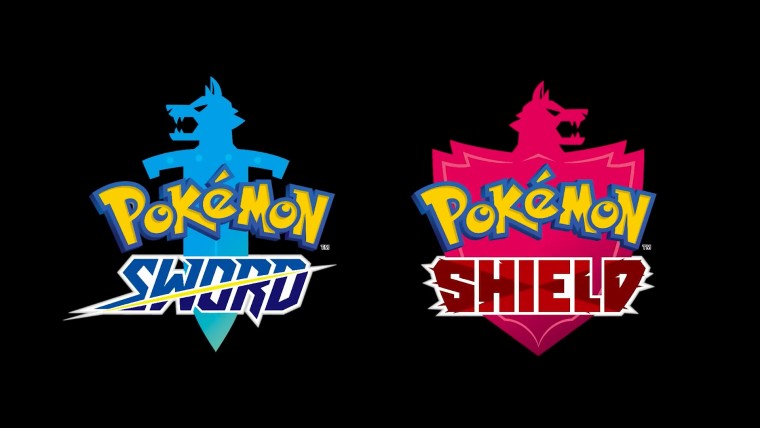 In the lead up to the worldwide release of Pokémon Sword and Shield slated for November 15, we've already had a look at trailers for the Gigantamax transformation feature in the game and the fact that early adopters of the game will be able to pick up a special Meowth until January 15 of next year. Now, with a little more than a fortnight to go, it appears that both titles are available for pre-load from the Nintendo Switch eShop.

According to the Japanese store listings, buyers can expect each game to take up 9.5GB of space, making for a grand total of 19GB should both titles be purchased. For the sake of comparison, the Pokémon Let's Go titles weighed in at under 5GB each. Although you can pre-order Pokémon Sword and Shield right now from the Japanese Nintendo Switch eShop and get the pre-load process underway, listings for these games have yet to appear in the European and North American stores.

In the meantime, you might like to reacquaint yourself with the Nintendo Direct feature video from last month which covers the forthcoming games at a high level.

Source: Nintendo Everything via Nintendo Life