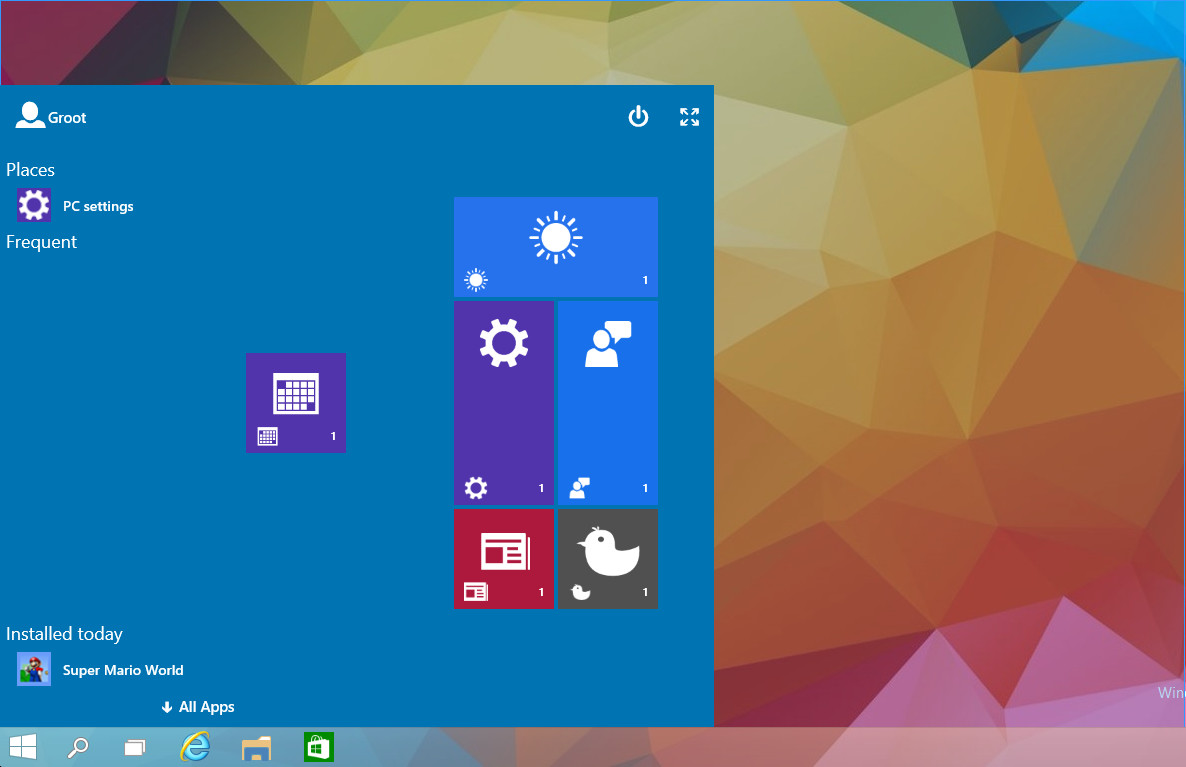 A few days back, Microsoft pushed out a new build of Windows 10, build 9879. With many new features like improved trackpad support and the ability to backup settings to OneDrive, this build has quite a few improvements over 9860.

We want to know if you have installed the build and if so, if you had any trouble during the update process. Let us know in the poll below and sound off in the comments about the type of hardware you installed it on as well.

With dozens of improvements with this update, there are likely a lot of changes that were not announced by Microsoft. If you happen to find anything new, make sure to send us a tip.