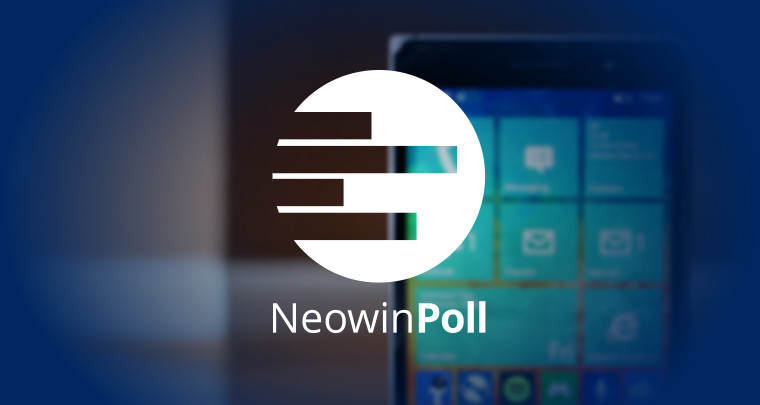 Microsoft announced a major reduction to its smartphone unit today, confirming the company will take "an impairment charge of approximately $7.6 billion" from its deal to acquire the previous Nokia mobile devices unit. Additionally, Microsoft is eliminating 7,800 positions, most of which will come from the same unit.

The news creates a potentially gloomy future for first-party Microsoft smartphones, as well as the company's mobile operating system. In an email to employees, CEO Satya Nadella said the company will "run a more effective and focused phone portfolio" in the near term "while retaining capability for long-term reinvention in mobility." Nadella wrote that he is "committed to our first-party devices, including phones."

The phrasing appears to make it clear that Microsoft-made smartphones are guaranteed for the near future, while a "reinvention in mobility" could mean almost anything. Nadella's email also states the company is cutting its excessive range of smartphone devices down to three tiers (described as devices for business users, value phone buyers and Windows fans who want flagship phones). ZDNet's Mary Jo Foley reports that's the plan for now and that Microsoft "is not throwing in the towel" on its smartphone operating system.

But that's just for the near future. In the longer-term situation, Nadella states Microsoft will focus on "reinvention" of the market and "create new categories" of devices. He writes almost nothing about Microsoft's long-term scenario for first-party phone hardware. That could mean almost anything for the company's smartphone operating system, as the overwhelming majority of Windows Phone devices sold were from the Lumia line now run by Microsoft.

With the future hazy, fans of Microsoft's Windows 10 Mobile and Windows Phone operating systems now have a choice: Will you buy a phone using Microsoft's new OS given today's news?