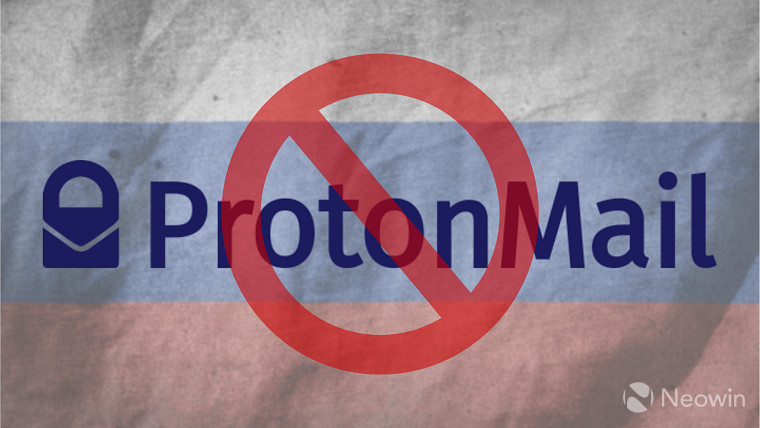 ProtonMail prides itself on being one of the most secure email providers with its end-to-end encrypted service. However, this does not sit well with nation states where the level of censorship is high such as Russia.

The nation's Federal Security Service has blocked ProtonMail and 25 other internet addresses over accusations that they were used to send bomb threats to schools and government entities in Perm last month as part of a hoax campaign. The block order has been implemented by internet providers in the country with the use of the BGP blackholing technique, which works to reject traffic from the banned addresses. The blocked addresses include servers that help to obfuscate the connection of users on the Tor anonymity network.

Following the order, ProtonMail users are now unable to send and receive email via the service, although they can still access their inbox. Chief executive Andy Yen pointed out that the order prevents other email providers in Russia from connecting with ProtonMail's servers.

The latest move by Kremlin is seen as part of its wider crackdown on internet services that try to bypass censorship. In 2017, the State Duma (lower house) of the Russian Parliament passed a bill that sought to ban the use of proxy websites, proxy servers or virtual private networks in the country. Last year, the country also blocked messaging service Telegram for refusing to hand over encryption keys to the government.

Update: ProtonMail reached out to Neowin with the following statement:

"We can confirm that the Russian government is attempting to block ProtonMail. We have implemented some measures to minimize the impact of the block and services are currently running normally again in Russia. We are keeping a close eye on the situation."

Mr. Yen added that the Russian government's use of the recent bomb threats as the reason for the order "seems inconsistent" with how the block method actually works, "preventing messages from being sent to ProtonMail, as opposed to blocking delivery of messages from ProtonMail."