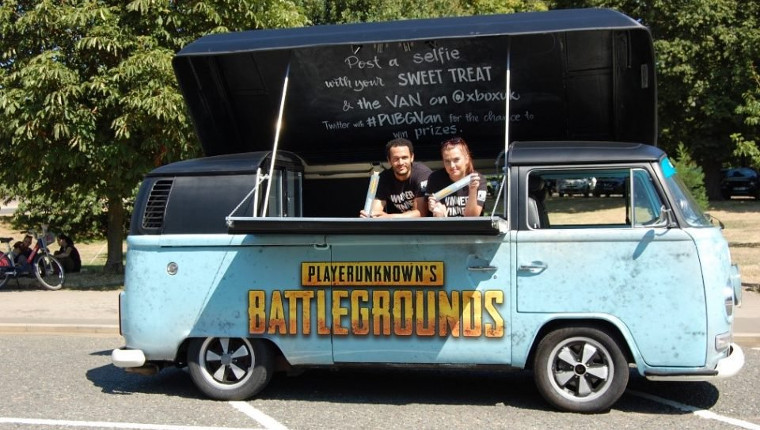 Back in 2017, PlayerUnknown's Battlegrounds gained much popularity in the Battle Royale genre, at one stage being able to boast almost two million concurrent PC gamers on Steam alone. While the title also made its way to Xbox One, PlayStation 4, and mobile platforms, it has also suffered from widespread cheating, leading to the arrest of 120 PUBG cheat creators in China and the formulation of plans to swing the ban hammer. 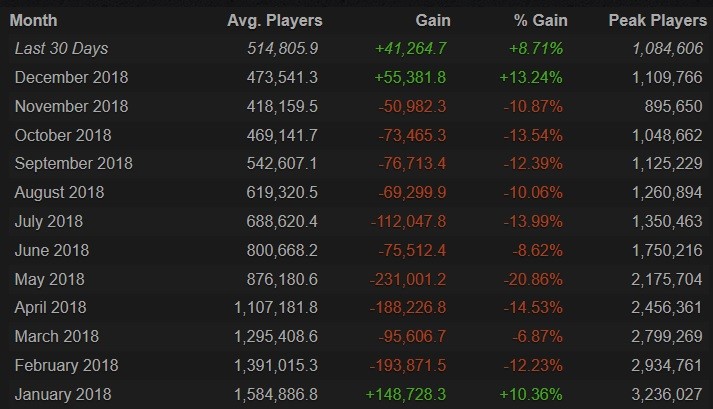 Despite the average count of concurrent players hovering below 500,000 for the last few months, it seems that the game has seen a slight rebound since November 2018, perhaps in part due to the holiday season. However, the general slump in player numbers hasn't stopped PUBG Corp from forging ahead with a new variant of the game called PUBG LITE.

Not to be confused with PUBG Mobile Lite that entered testing in the Philippines last year, PUBG LITE is squarely aimed at the PC platform but specifically "where the core game’s required specifications are more difficult to achieve due to the hardware available". In fact, the development team noted that the current build released for beta testing was playable on systems with integrated graphics solutions, targeting the following specifications:

However, there are other differences between PUBG LITE and the regular PUBG as noted by the studio in its announcement:

"PUBG LITE is a standalone product from the core PUBG game and as such has its own dedicated dev team that will create exclusive content and quality of life features while also adding maps and content familiar to PUBG players. And best of all, the PUBG LITE client is a free product, making it easier than ever to enjoy PUBG’s unmatched gunplay and heart-pounding Battle Royale experience."

For now, the beta version of PUBG LITE, which can be downloaded here, is only playable in Thailand and limited to solo, duo, and squad play in third-person perspective (TPP) mode. However, those curious may be able to use a VPN to connect from other countries in order to join a new game and enjoy the low-calorie experience for themselves.