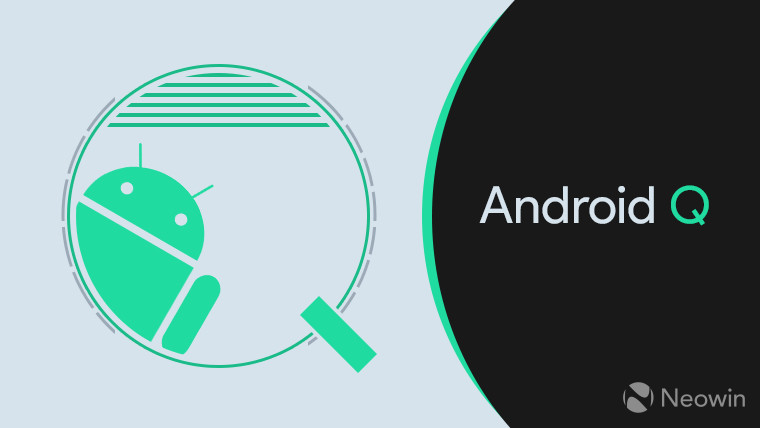 The current Android implementation of face-unlock technology is widely considered to be less secure than that of Apple's Face ID, and for good reason. The Dutch consumer protection watchdog Consumentenbond said earlier this month that 38% of Android smartphones with a face-unlock feature like the Huawei P20 series and Samsung Galaxy A8 range can be unlocked simply by using a photo of the device's owner.

Fortunately, Google may be developing a more secure type of facial recognition system that might be expected to come as a native feature of Android's next version, according to analysis of an early build of Android Q that leaked last week. XDA Developers claims to have found multiple strings pertaining to facial recognition baked into the framework, SystemUI, and Settings APKs of that build.

Most of the strings found in the ﻿Framework-res APK show error messages that will pop up once the security feature detects that a phone running Android Q is not equipped with appropriate facial recognition hardware. Otherwise, the feature can be used not only to unlock a device but also to authorize purchases or access supported apps. Of course, there's still support for password, PIN, and pattern security methods if facial recognition fails.

It remains unclear, however, whether these new findings could indicate that the next-generation Google Pixel devices will include this advanced face recognition tech as a built-in feature. But it's not a far-fetched possibility, either.