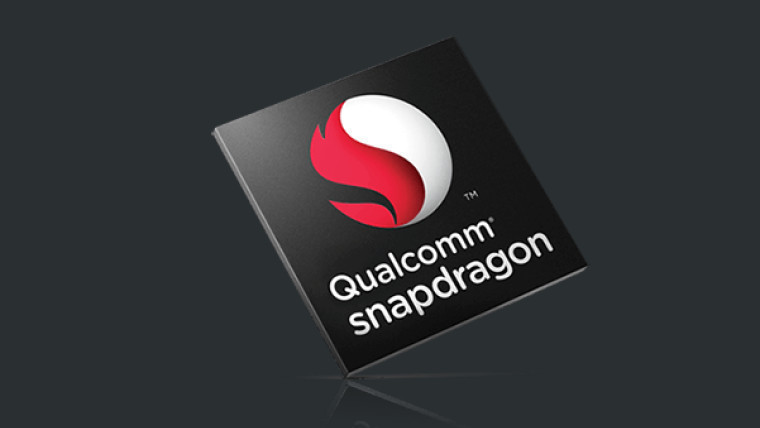 Qualcomm has enjoyed significant success as a mobile chipset maker, and the company recently announced its newest flagship system-on-a-chip, the Snapdragon 821. The chip-maker hopes to take this momentum further in the Internet of Things space with new processors. It has now announced the Snapdragon 410E and 600E series of processors, which will be distributed to manufacturers through Arrow Electronics, a third-party affiliate of the company.

The Snapdragon 410E is the first chipset to be made available, while the 600E will follow later. Both these processors are the first from Qualcomm to be distributed as standalone products rather than being provided directly to device makers. They will be available for a minimum of 10 years after the commercial mobile sampling phase.

As for the specifications, the Snapdragon 410E features a 1.2GHz processor with four Cortex-A53 cores and the Adreno 306 GPU. It supports Bluetooth 4.1 LE, Wi-FI b/g/n and GPS.

The Snapdragon 600E, on the other hand, features a 1.5GHz quad-core custom Qualcomm Krait 300 CPU paired with the Adreno 320 GPU. It supports Bluetooth 4.0LE/3.x, 802.11 a/b/g/n/ac Wi-Fi, and GPS in addition to other interfaces such as PCIe, SATA, DDR memory, eMMC storage, HDMI, LVDS and HSIC.

Both the chipsets feature Qualcomm Hexagon DSP for greater performance and power efficiency in applications. Some of the applications of these chipsets listed by Qualcomm include the Fujifilm Sonosite iViz portable ultrasound machine (see video, above), and Intrinsyc’s Open-Q 410 Wearable Camera. We will no doubt get to see more such implementations once the chips are adopted by developers and manufacturers.