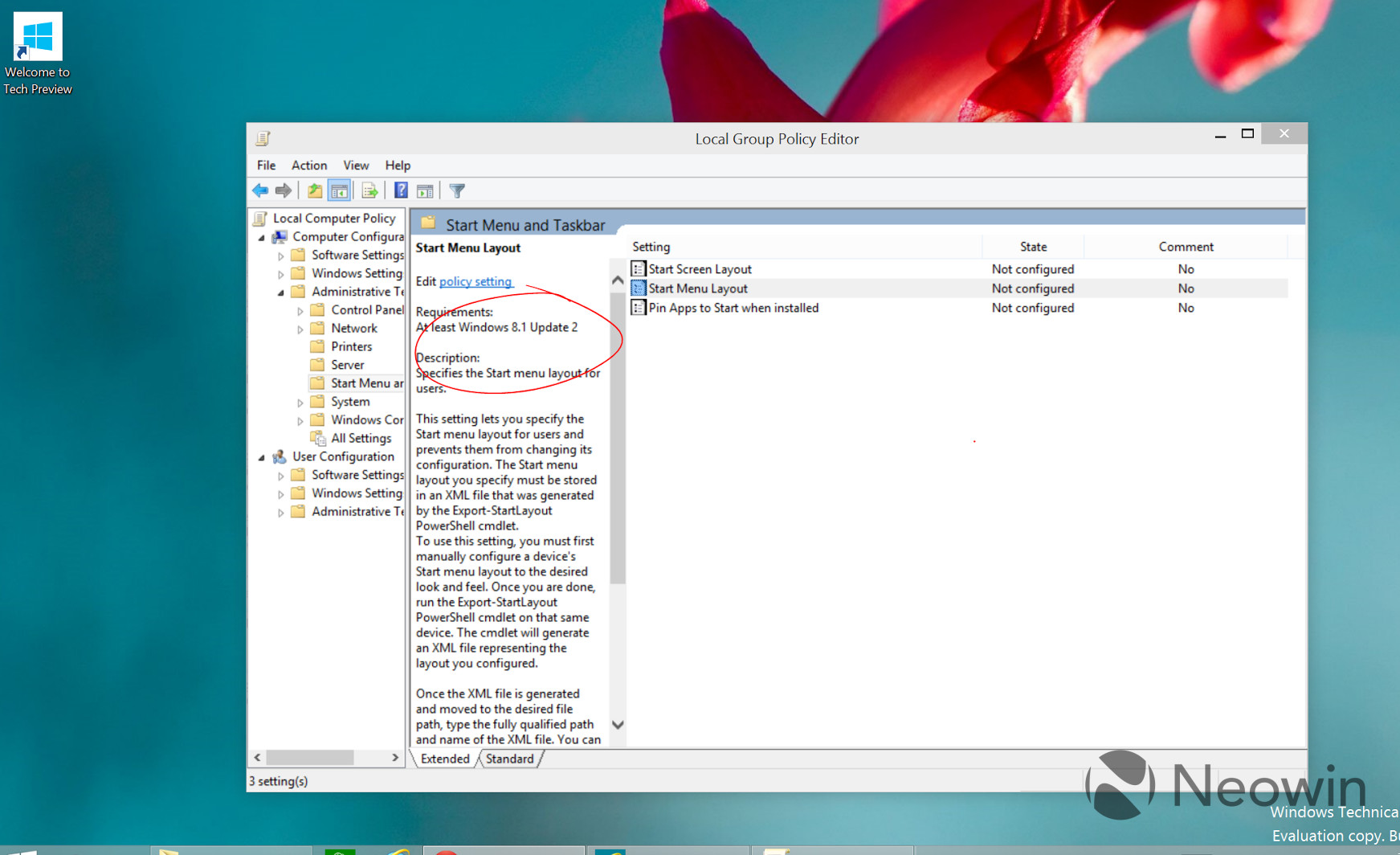 Earlier this year, Microsoft announced that they would be shifting to monthly updates for Windows. While this move made sense, considering the new rapid release cycle, the company also shot down the rumors of Windows 8.1 'update 2'.

The confusion around the name of Windows Threshold was linked to the fact that those with inside sources, like Neowin, were hearing that the next major update to Windows would be called 8.1 update 2 or Windows 9. Because of this, we kept calling the next major update Windows Threshold, and not 9 or 8.1 update 2 as the signals were confusing. Now that Windows 10 is out, we have a much better understanding of the picture.

Windows 8.1 update 2 did exist, at least, internally at Microsoft. As you can see in the image above, there is a clear reference to the unreleased update that we likely now call Windows 10. This indicates that, at some point, Microsoft planned to deliver the Start menu to Windows 8 via update 2 but changed their minds and instead decided to include the menu in a brand new OS: Windows 10.

What likely occurred, and this is a bit of educated speculation, is that Microsoft made the decision to move on from Windows 8 as it had not been meeting internal sales expectations. Instead of trying to prolong the life of Windows 8 and make it more attractive to the consumer, they drew the line in the sand and started defining the feature set of Windows 10 that we see today. Besides, it would be a very hard marketing move to say that Windows 8 now has the Start menu that consumers want after trying to educate them that they don't need it in Windows 8 as the Start screen is better.

For those that follow Microsoft news closely, we now have a better understanding of the Windows 8.1 update 2/Threshold/Windows 9 confusion among the leaks. If nothing else, we at least know that Windows 8.1 update 2 was going to be released at some point but was killed in favor of Windows 10.

Thanks for the tip @faikee!