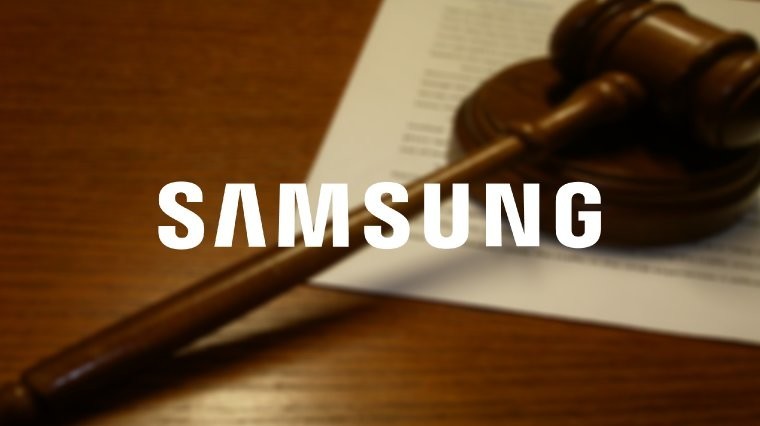 In the most recent court battle between Samsung and Microsoft, Samsung has accused Microsoft of violating its contract with them over issues arising from the Nokia acquisition, so Microsoft has taken the case to court to establish whether or not there was in fact a breach of contract. The 2011 contract that they agreed to established a cross-licensing deal between the two companies. A part of the deal involved an agreement that Samsung would promote Windows smartphones and tablets, but Samsung believes that Microsoft had breached the contract after the Nokia acquisition.

The other element of the court case is that while Samsung did eventually pay the agreed upon royalties to Microsoft, it held out long enough for Microsoft to become concerned over a loss of interest accrued on the money had they received the payment earlier. It wasn't exactly a small sum-- $6.8 million worth of interest to be exact. Samsung believed they didn't have to pay the interest, so back to court they went.

The suit has been unredacted and is now available for public viewing.

Most interestingly, the law suit mentions that Samsung has already paid over $1 billion in patent royalties in 2013. This is a giant figure and helps to explain why there is such a significant patent war taking place between the tech juggernauts: not only do these companies have to pay huge amounts to their rivals, but they also feel that their rivals owe them huge amounts as well.

The patent wars between tech giants are far from over, and based on the amount of money that is at stake, it seems like it won't be over any time soon. Hopefully the other tech giants follow the path forged by Samsung and Microsoft that has been largely trouble-free and mostly settled outside of court.

Update: Some elements of this story were inaccurate at the time of publishing and the article has since been corrected.