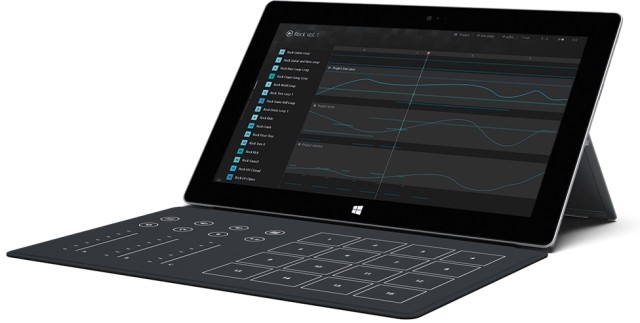 Microsoft began accepting entries for its #RemixProject contest this week, with winners receiving a limited edition Surface Music Cover, which it announced Monday alongside the Surface 2 and Surface Pro 2.

Users can submit contest entries by tweeting a Vine video with the hashtag #RemixProject. Contestants must also be following the @Surface Twitter account for entries to be valid; that account will then contact winners through a direct message after Oct. 28.

Ironically, Microsoft's Windows Phone operating system doesn't have an official Vine app, though one was announced in July. No date exists for the app's release, though it's unlikely to occur before the entries are no longer accepted at 11:59 p.m. Eastern time on Oct. 24. A third-party Vine app, 6sec, is available for Windows Phone 8 devices, however.

The contest is only open to U.S. residents who are at least 13 years old. Microsoft will select 500 winners based on a criteria that considers originality, quality and the fit to the contest's theme. Submissions must be original work in English; the full contest rules can be found here.