Whether you love it or loathe it – or you just want to copy it – it seems that Apple’s new gold iPhone 5s has been a hit with consumers. Availability of all three colour variants of the flagship handset have been constrained, but by many accounts, the gold version was the first to sell out at many stores.

But what good is a gold iPhone if you don’t have an iPad to match it? For those hoping that Apple will also strike gold with its iPad line, it looks like there may be cause to celebrate, as China’s ZOL has got its hands on images purporting to show a new iPad mini in its finest bling. 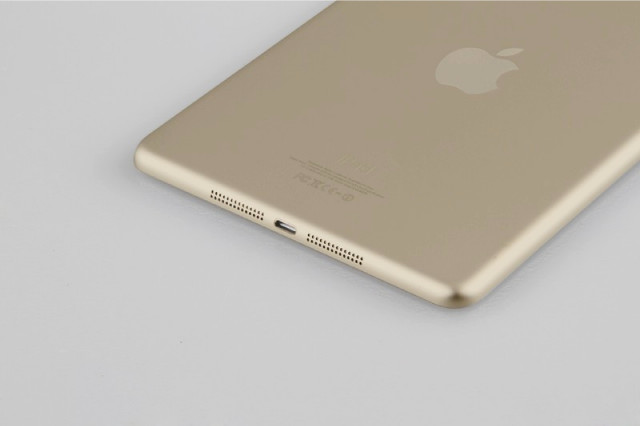 If accurate – and let's not dismiss the possibility that these are just Photoshopped – the pics show the device sporting a similar gold and white colour scheme to the iPhone 5s, but what’s particularly interesting is that they show the new iPad mini with a Touch ID fingerprint scanner, contradicting some earlier reports that the next iPads would not incorporate that feature. 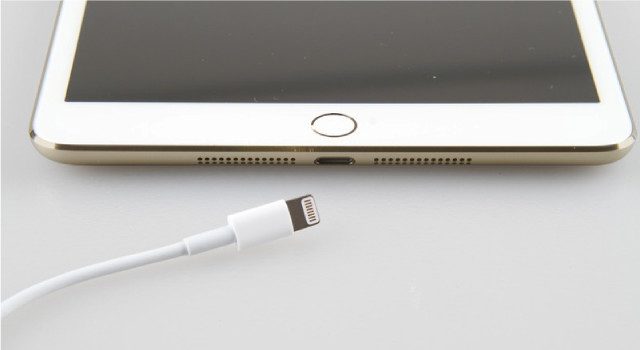 Apple is expected to announce the new mini next month alongside a new version of its bigger brother, the 9.7-inch iPad.