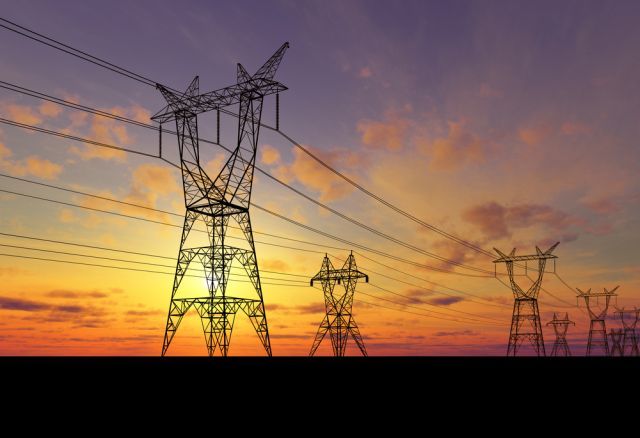 Microsoft may have used up lots of electrical power at a data center in Washington simply to avoid paying a fine to the local power utility. That's what a new report by the New York Times claims, which says that the company may have overestimated how much power it would use from the data center.

The report says that Microsoft purchased 75 acres of former farmland in Grant County, Washington in 2006 to set up a data center, which would get its power via hydroelectric generators connected to the nearby Columbia River. The data center opened in 2007.

However, in 2011 the Grant County Public Utility District found itself in a conflict with Microsoft. The report claims that the company was due to get a $210,000 fine from the power utility, because Microsoft did not use as much power from the data center location as it had predicted.

Microsoft's response was simply to waste millions of watts in electrical power from the data center. The company also reportedly told the utility that it would continue its "unnecessarily wasteful" acts until the fine was reduced. In the end, the utility's board voted four to one to cut Microsoft's fine down to $60,000.

A Microsoft spokesperson claims that the dispute with the Grant County Public Utility District was a "a one-time event that was quickly resolved.” The spokesperson added, "Microsoft’s focus on efficiency and resource utilization has not changed."