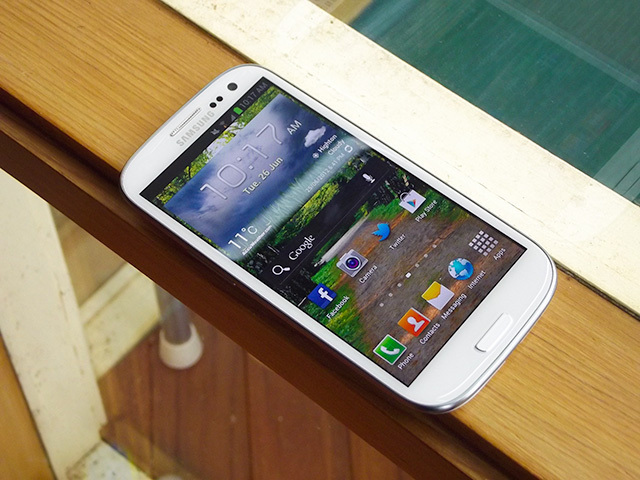 The Android 4.0-based Samsung Galaxy S III has sold over 20 million units since it first went on sale in Europe in late May, and in the US in mid-June. Now it sounds like Samsung won't be making owners of the smartphone wait a long time to get the promised Android 4.1 (Jelly Bean) software update.

Tech Crunch reports that, according to a Samsung statement, owners of the Galaxy S III in Poland will start to receive the Jelly Bean update today. Samsung added that the software update will be "gradually introduced to other markets". As with similar OS updates, the final schedule "will vary by market and wireless carriers’ requirements."

Samsung will also be updating some of its own in-house software as part of the Galaxy S III upgrade, including a Blocking Mode to let users block incoming phone calls and other communications for a set period of time. The software update also adds an Easy Mode, which Samsung says users "find 5 large Easy widgets on the home screen which allow quick and easy access to the frequently used applications."