Everyone has assumed that Microsoft would launched the next version of its Xbox game console before the end of 2013, so it can stay competitive with the launch of Sony's PlayStation 4, which the company says will be out by "holiday 2013". Now a new rumor claims that the next Xbox is facing an issue that could delay its launch until sometime in 2014.

MondoXbox.com claims, via unnamed sources, claims that the management of a large retail chain in Italy has been told that Microsoft has been having some issues with obtaining the license for a Blu-Ray disc player in the next Xbox, apparently due to a long time console exclusive contract with Sony, and this might make the next Xbox miss a launch by the end of 2013. 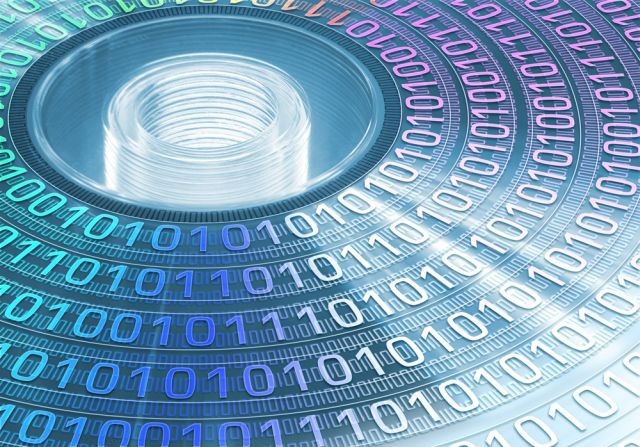 Of course, this is just a rumor and it's possible that any Blu-Ray license delay might just be for European markets, which might not affect the U.S. time frame for the launch of the console. It's not unknown for a console to be launched in North America first. The original Xbox came out in the U.S. and Canada in November 2001 but the European market had to wait until March 2002 to get their hands on the next Xbox.

Even the article itself states we should "take this rumor with extreme caution". We should learn more about Microsoft's launch plans for the next Xbox at its May 21st press event, which is now just over two weeks away.