Microsoft is trying to turn itself into a devices and services company, as its financial analyst day on Thursday explained in detail. Today, there's word that the company may be acquiring all or part of a gadget design group in San Francisco that could help make that vision come true. 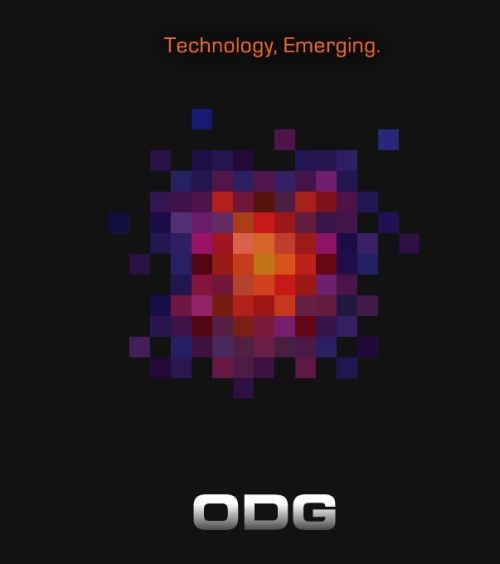 TechCrunch reports, via unnamed sources, that Microsoft is in talks with the Osterhout Design Group that could result in patents that are owned by ODG being taken over by Microsoft. The deal could also include the group's current contracts and staff; the article adds that Microsoft could pay up to $200 million for ODG's assets.

This company has helped to create gadgets for both the military as well as consumer businesses. The portfolio of products created by ODG includes small but rugged computing devices made for soldiers all the way to the other end of the spectrum, where the company comes up with designs for air cannons for kids.

The article speculates that Microsoft wants to draw on the experience that ODG has when making new hardware products for its own product development efforts. If this deal goes through, we could see Microsoft come up with its own version of Google Glass, among other things.