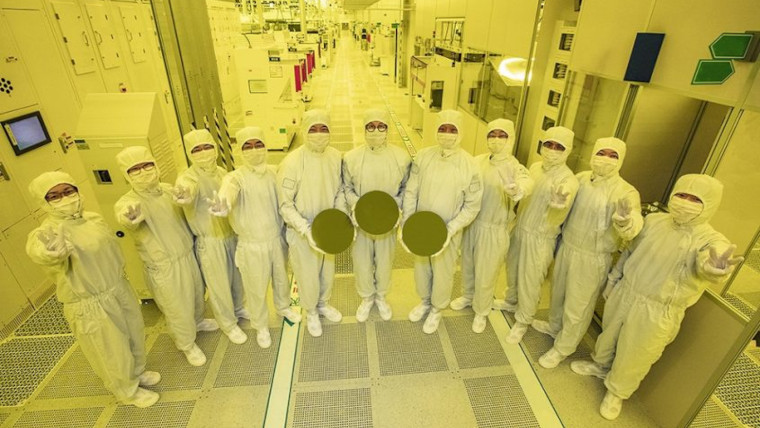 Samsung has announced that it has begun producing 3-nanometre chips that deliver improved performance while using less power. The company said its chips will initially target low-power computing with plans to expand into mobile processors. Samsung is using Gate-All-Around transistor architecture to deliver these chips.

“Samsung has grown rapidly as we continue to demonstrate leadership in applying next-generation technologies to manufacturing, such as foundry industry’s first High-K Metal Gate, FinFET, as well as EUV. We seek to continue this leadership with the world’s first 3nm process with the MBCFET. We will continue active innovation in competitive technology development and build processes that help expedite achieving maturity of technology.”

Samsung did not reveal when consumers should expect 3 nm chips in its flagship smartphones but the company hosts Unpacked events several times a year so as soon as the technology is ready, it won’t take long to get it shipping in devices.