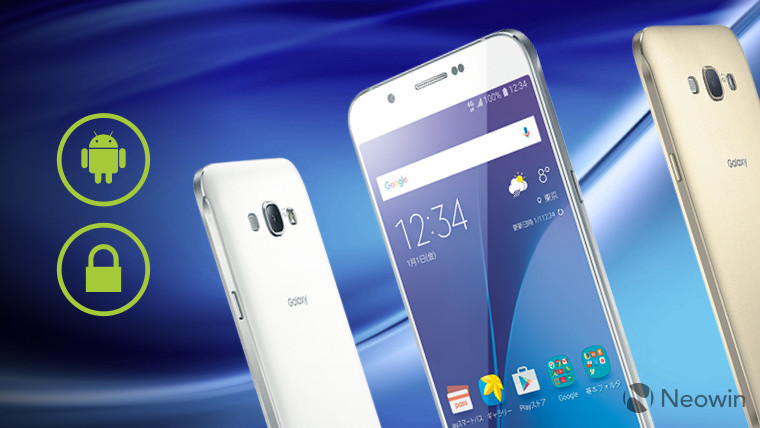 The Galaxy S7 and S7 edge are the only devices that Samsung has so far upgraded to Android 7.0 Nougat - but while the wait continues for its other devices to finally be able to move on from Marshmallow, the Korean tech giant is at least keeping many of them up to date with the latest security patches.

But while the updates do include some additional stability fixes and performance improvements for both handsets, don't expect any new features.