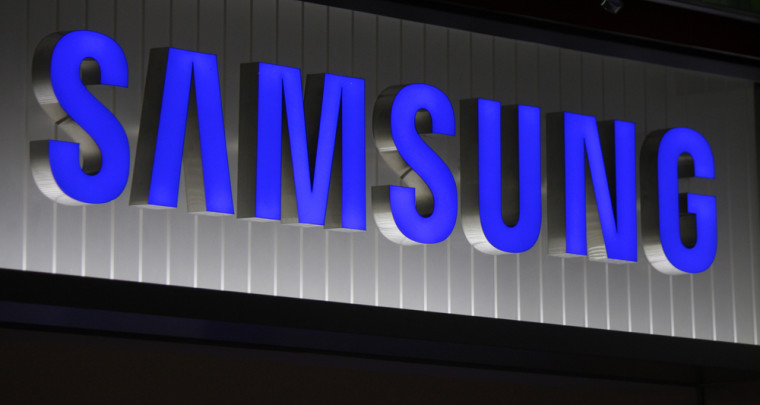 Samsung is still dominating the Android market, with its army of Android phones holding strong to Apple's invasion lead by the iPhone 6. The tech giant's strategy of "strength in numbers" has worked well in recent years, but the company experienced a rude awakening in 2014 with reports of profits dropping 60% over last year.

With this in mind, the company realized the shortcomings of its plans and announced intentions to scale back its smartphone models by up to 30% in order to ensure sustainability. The company has also made changes to their design philosophy, with examples like Galaxy Alpha and Galaxy Note Edge.

For next year, Samsung has announced the Galaxy A5 as a replacement for Galaxy Alpha. We now have learned that it will be accompanied by two other phones, the Galaxy A7 and the Galaxy Grand Max, with all three launching soon in South Korea.

Galaxy A7 leaked specs include a 5.5 inch 1080p screen, an octa-core Exynos 5433 SoC, 2 gigabytes of RAM, 13 megapixel and 5 megapixel sensors for the back and front shooters, 16GB of storage with the option of expansion via a MicroSD slot, all powered by a 2600mAh battery, and encased in a lightweight 6.3mm 140 grams metallic frame.

The Galaxy Grand Max (SM-G720N0) reportedly has a more modest 5.2 inch 720p display, a 1.2GHz quad-core processor, 1.5GB RAM, 16GB internal storage, and a microSD card slot for of up to 64GB of additional storage. The cameras and battery have the same specs from the A7, and both phones are expected to come with Android 4.4.4 KitKat pre-installed.