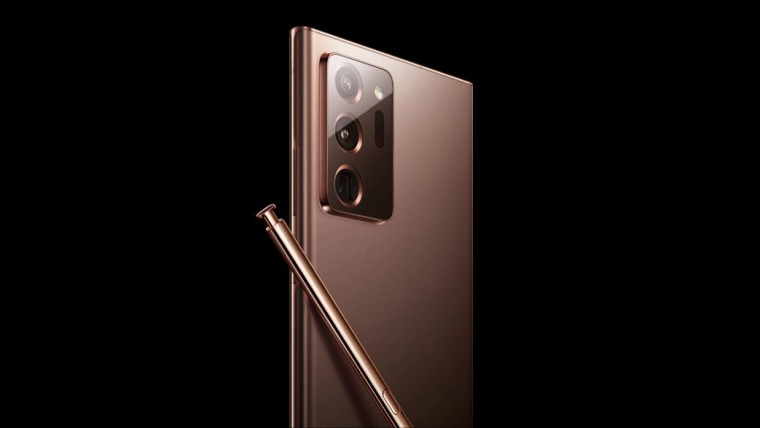 The complete specs of the Samsung Galaxy Note20 Ultra have been revealed ahead of its official unveiling early next month. The device has already been leaked in renders multiple times over the last few weeks.

As per the leak from WinFuture, Samsung will continue to use its Exynos 990 chipset inside the EU variants of the Note20 Ultra. The chip was widely panned for its poor performance and battery efficiency inside the Galaxy S20 series so its surprising to see Samsung continue with the same chip on the Note20 series. 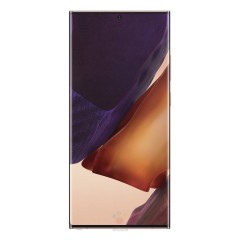 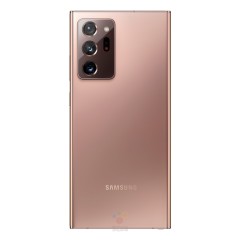 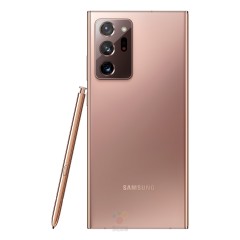 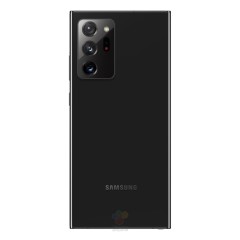 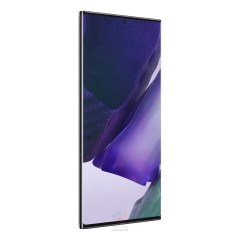 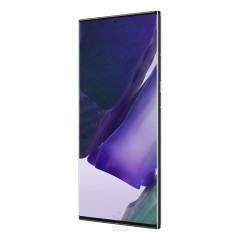 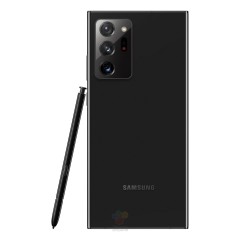 The leak also indicates the Note20 Ultra will come with a massive 6.9-inch QHD+ 120Hz Dynamic AMOLED display. It will also feature an option to switch between 120Hz and 60Hz refresh rate depending on the app that is being used. The Note20 Ultra will also be the world's first smartphone to make use of Corning's Gorilla Glass 7.

As for the cameras, Samsung will be using a slightly upgraded version of its 108MP sensor found on the Galaxy S20 Ultra. It will feature dual-pixel autofocus along with laser autofocus and an f/1.8 aperture that should alleviate the autofocus issues found on the S20 Ultra. The 108MP camera will be accompanied by a 12MP f/2.2 ultrawide and a 12MP periscope camera offering up to 5x optical zoom. The Note20 Ultra will only offer up to 50x hybrid zoom, with the Korean company getting rid of the 100X Space Zoom feature it first debuted on the Galaxy S20 Ultra earlier this year.

Samsung will also be using the Galaxy Note20 series to further its partnership with Microsoft. The leak suggests that the Note20 Ultra will be optimized for Microsoft's cloud gaming service, Project xCloud. It will also have access to over 90 gaming titles thanks to Xbox Game Pass. Additionally, users should also have the option of syncing their notes with OneNote.

Another major improvement on the Galaxy Note20 Ultra will be with the S Pen as it will have a latency of just 9ms, the same as that of Apple Pencil. Other leaked specs of the Note20 Ultra include 12GB RAM, 256/12GB UFS 3.1 storage, microSD card slot, stereo speakers, USB 3.2 Type-C port, Wi-Fi 6, dual-SIM connectivity, wireless charging, and an in-display fingerprint scanner. The device will be powered by a 4500mAh battery that can be charged from 0-50% in just 30 minutes. On the software front, the device will run on Android 10 with One UI 2.x. It will be available in two colors: Mystic Black and Mystic Bronze.

Samsung will officially announce the Galaxy Note20 series at its Unpacked event on August 5th.