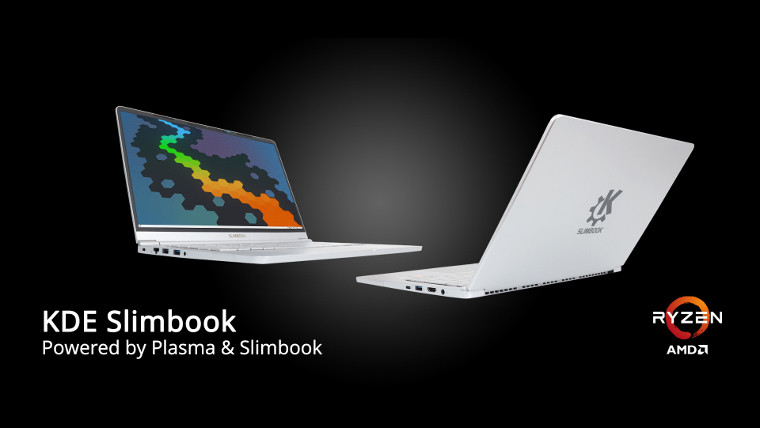 Slimbook and KDE have today announced the third iteration of the classic KDE Slimbook, two years after the second version launched. The KDE Slimbook packs an AMD Ryzen 7 4800 H processor in a magnesium alloy case that is less than 20 millimeters thick, which should make it quite portable. As this is a KDE-branded device, it ships with the KDE Neon Linux distribution which uses the KDE desktop.

Aside from the AMD Ryzen 7 4800 H processor (8 cores, 16 threads), the new KDE Slimbook includes up to 64GB of DDR4 RAM that runs at 3200 MHz, three USB ports, a USB-C port, an HDMI socket, an RJ45 for wired network connections as well as support for the new Wi-Fi 6 standard. 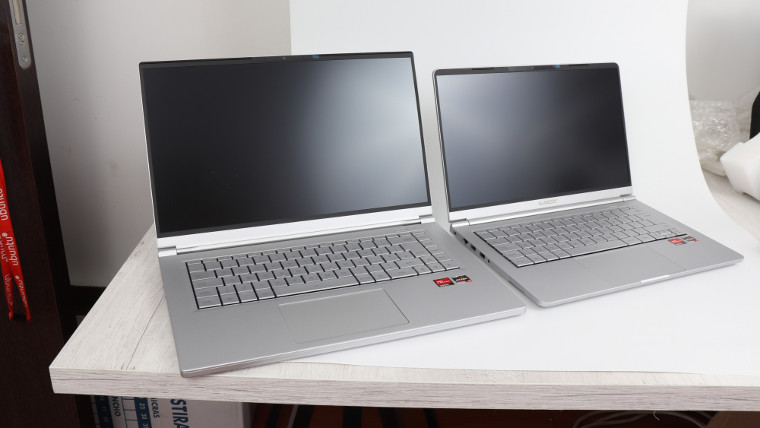 The device is available in two sizes: one with a 14-inch screen that weighs 1.1kg and a 15.6-inch version that weighs 1.5kg. The displays are Full HD IPS LED panels that cover 100% of the sRGB range, making them ideal for photographers and designers.

According to Slimbook, the processor is well-equipped to run creativity programs such as Krita, Blender, FreeCAD, and Kdenlive but is also suited for those with an interest in software development as it greatly shortens the build times of programs and can run most programming tools that you'll ever need.

The KDE Slimbook is available now from the company’s website from €900; Slimbook says that at this price range, it’s more affordable than other laptops with similar specifications.