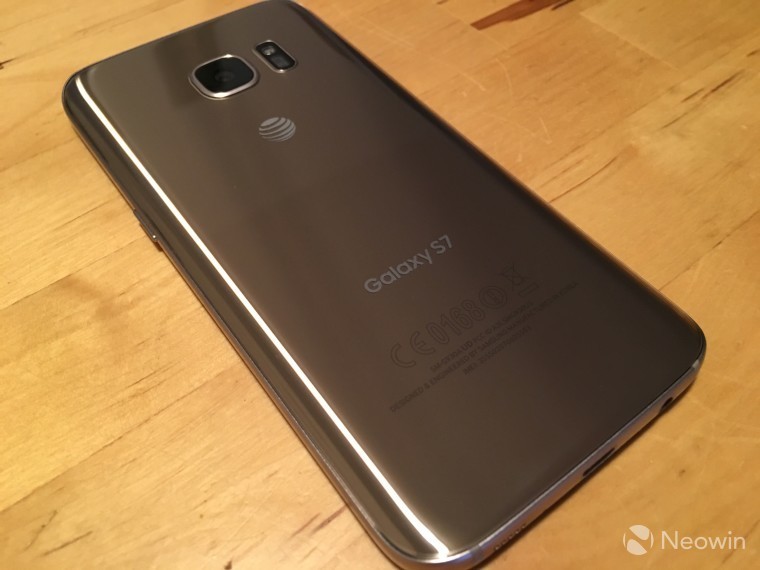 We don't learn a whole lot from unboxings. After all, the 'unboxer' hasn't even had a chance to use the device yet. On the other hand, a reviewer must use a device for weeks before knowing enough to write a full review. In between those two times, there are second impressions.

Since beginning to use the Samsung Galaxy S7, there have been many things that have given me cause to stop and take notes; some good and some bad. One note, which is more neutral than anything else, is that the device feels tiny to me, not because of its actual size, but because it has the exact same design as the Note 5 that I've been using since August, except smaller.

There are also lots of new features, some of which came with the Android Marshmallow update; therefore, they are also available on Samsung's Galaxy S6 and Note 5.

One of the more negative things that I've found is that the Always-On Display drains the battery a bit more than I'd like, making it counterintuitive to Doze. Also, the touchscreen can prove to be too sensitive at times.

Check out the video below for more on my experiences with the Galaxy S7 so far: