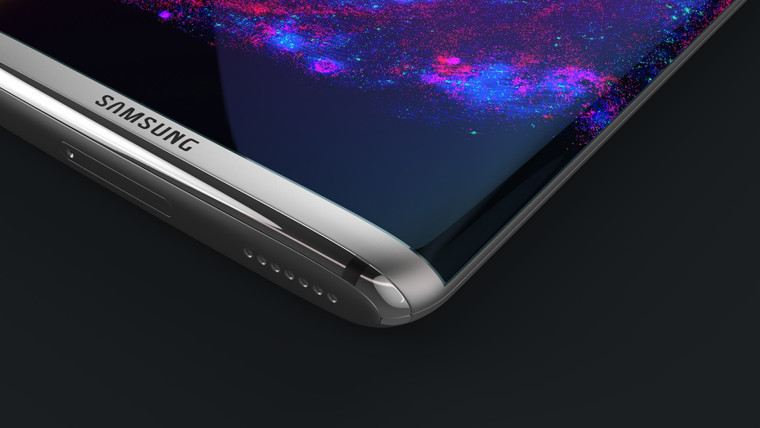 The rumors swirling around the successor to the Galaxy S7 / S7 edge paint a picture of a device that will easily escalate to the top of the heap in 2017. The question is, will Samsung be able to offer a product that won't be removed from market?

While we await eagerly for what is to come, a new report states that Samsung will release its next handset in mid-April. This aligns with previous reports that suggested that the company could forego Mobile World Congress and hold its own private event in New York sometime in April.

If rumors are to be believed, the S8 is shaping up to be quite a handset for 2017 - offering a true bezel-less display by way of a removed home button, a more efficient 10nm processor which could arrive as a Snapdragon 835 or Samsung's own Exynos processor, stereo speakers, dual cameras, and will be the showcase for its new digital assistant, Bixby. Like previous years, Samsung also intends to offer two handsets for the S-line, but this go-around, both handsets will be curved, offering users a choice in size of the display.

Naturally, all of the above could change, as it is rumored that Samsung is testing many different prototype models of the S8.

Source: The Investor via Android Authority | image via T3