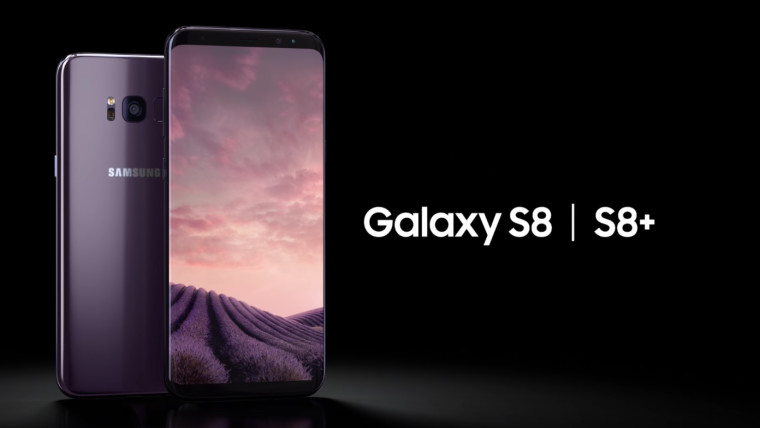 Latest research from Strategy Analytics suggests that the Samsung Galaxy S8 was the most popular Android phone worldwide in Q2 2017. Samsung was still not able to outperform Apple’s iPhone 7 and iPhone 7 Plus, which were the first and second most popular devices respectively. Samsung’s Galaxy S8+ and Xiaomi’s Redmi 4A took the fourth and fifth place in the global smartphone shipments listings, respectively.

While its expected to see Samsung in the top flight of shipped devices, mainly due to the success it is having on a global level, it was quite strange to see the Xiaomi Redmi 4A come in fifth place. The analysts at Strategy Analytics put the success down to the Asian market where “Xiaomi is becoming wildly popular”. It is the fourth biggest smartphone vendor in China, and second biggest in India. It has gained a reputation with its flash sales on online marketplaces such as Flipkart.

While the results from Strategy Analytics show Apple to be the best performing in terms of global smartphone shipments in Q2, in the grand scheme of things, Apple holds a small share of the total global smartphone market share.