Samsung are doing everything they can to clear their name in the patent wars following the losing verdict and subsequent fine they have to pay Apple. Apple hasn’t been taking the win lightly either, seriously looking to twist the blade they’ve buried deep into the back of Samsung. 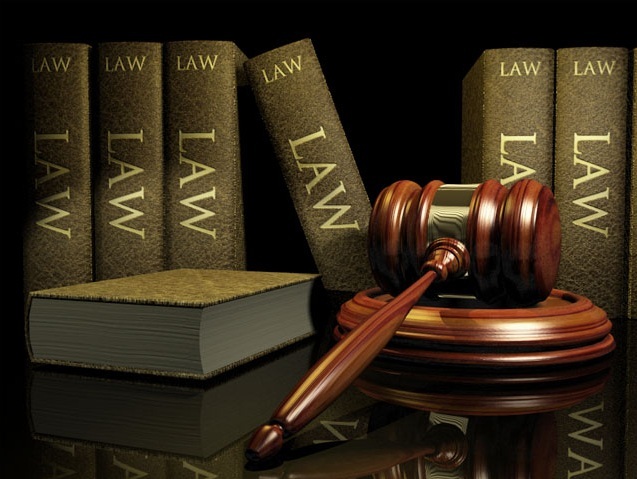 Well, we can only imagine the events that will transpire, if the following claims by Samsung prove to be true. They believe that jury foreman Velvin Hogan lied misled the officials to get onto the jury. Bold claims indeed, so what proof do they have?

Samsung’s legal team have had time to pick apart Hogan’s legal misstatements. Hogan stated that design patents are based on “look and feel” and that preceding art must be “interchangeable.” Samsung’s response to that:

These incorrect and extraneous legal standards had no place in the jury room.

Samsung go on to say that Hogan disclosed only being involved in one lawsuit, leaving out the fact that he was sued by his former employers, Seagate. And who owns part of Seagate? Yep, you guessed it; Samsung. That suit caused Hogan to file for bankruptcy. Samsung went on to add:

Mr Hogan’s failure to disclose the Seagate suit raises issues of bias that Samsung should have been allowed to explore in questioning and that would have triggered a motion to strike for cause or a peremptory strike.

Can Samsung’s legal team dig up anymore? Yes they can! The also claim that Hogan is more pro-patent than he let on. Hogan told the Verge:

Except for my family, it [jury service] was the high point of my career... you might even say my life.

To be fair, the nature and profile of this trial would rank high on any of the persons involved list, but it’s what Hogan went on to add that is more damning. He wanted to be satisfied that:

…this trial was fair, and protected copyrights and intellectual property rights, no matter who they belonged to.

If those aren't 'strong feelings,' what are? When confronted with the accusations of dishonesty, Hogan has stated that he disclosed all the information he needed to. As the courts required him to divulge any previous cases within the past 10 years, he felt it wasn’t necessary to detail the Seagate litigation as it happened in 1993, some 19 years previous.

Had I been asked an open-ended question with no time constraint, of course I would’ve disclosed that. I answered every question the judge asked me... [Samsung] had every opportunity to question me.

Samsung are exploring every option available to them; the most realistic being a request to reduce the $1.05 billion fine by 95% since "just 5% of respondents to a J.D. Power study identify visual appeal as why they purchased a phone." Although this is an argument Samsung has already presented during the trial.

Did we also mention that Samsung are now suing Apple for patent infringement, including the iPhone 5 in the case?