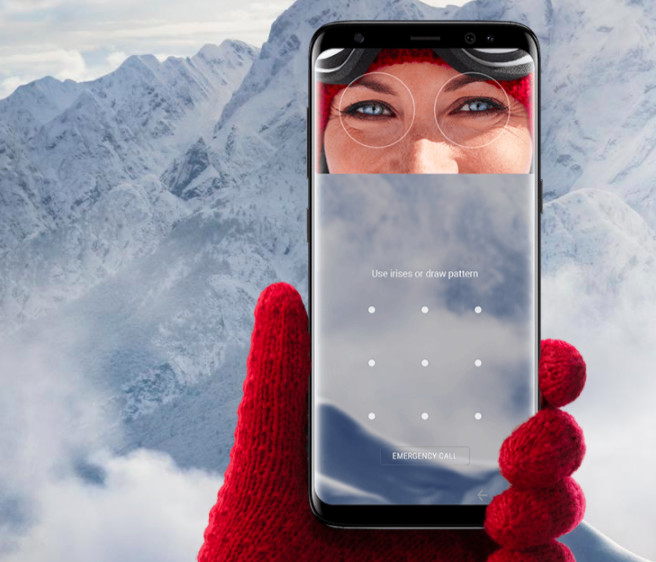 Although a majority of consumers are still focused on the Samsung's recently released Galaxy Note8, the firm has already started working on the successor to the Galaxy S8 and Galaxy S8+. While there aren't many leaks yet, there have been bits and pieces of information here and there. A new﻿ rumor claims that the next handset will have an improved front camera.

According to leaker UniverseIce, the next Galaxy will use a 3D sensor in the front camera. This could possibly be implemented in order to strengthen the facial recognition on the phone and bring it up to par with what can be found on the iPhone X. Samsung's desire to make improvements in this area comes as no surprise, as the Galaxy S8 was fooled numerous ways, allowing entry into the device by using a photo and even a print out.

Details are scarce, but in April it was reported that Samsung had started working with Qualcomm on building the next mobile platform, which could be the Snapdragon 845. There have also been talks of the firm moving up the announcement and release of the next Galaxy, in order to extinguish the fervor that Apple has created with its iPhone X. Samsung's next handset could also feature a new look that will have a more immersive display without cutouts where essential sensors are necessary. Lastly, the handset could arrive being four times faster than the iPhone X.

Naturally, we will just have to wait and see if any of these rumors materialize in the coming months.