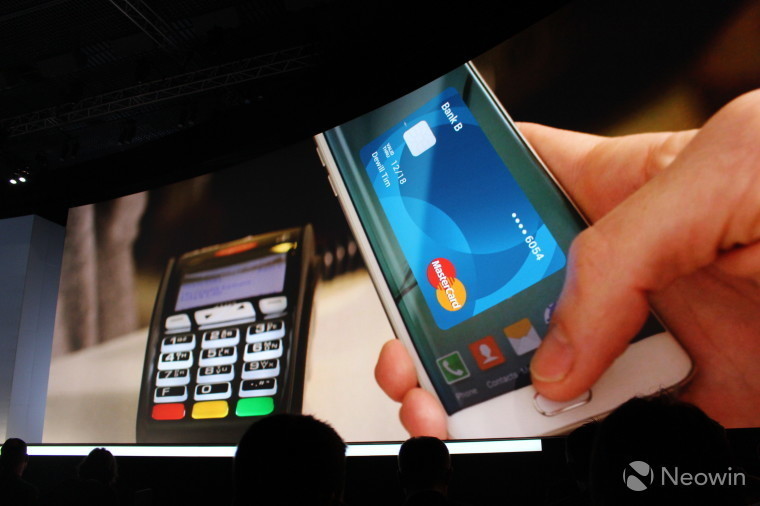 Samsung Pay might be coming to India in the first half of 2017, and it might be a good thing for Samsung as its chief competitors - Apple Pay, which recently became available for the web; and Android Pay - are not yet available in the country.

According to SamMobile, the Korean company is already testing Samsung Pay in India with a view to launching it there in 2017. Even though Samsung's main international competitors in the payments space do not have a presence in India, many other mobile payment solutions already have a foothold in the country and will give the company a tough time whenever it plans to launch its service.

India's recent bid to reduce the use of cash would give Samsung a chance to acquire a healthy user base, as the company is the top smartphone seller in the country. It remains to be seen whether it can partner with a significant number of banks, and if it can avoid any delay similar to the UK launch.

Samsung Pay has so far processed more than 100 million transactions in over a year since its launch. The service is already available in Australia, Brazil, Canada, China, Russia, Singapore, South Korea, Spain, and the US for Galaxy S7 and S7 edge, Note5, Galaxy S6, S6 edge, S6 edge+ and S6 active, Galaxy A5, A7 and A9 users.