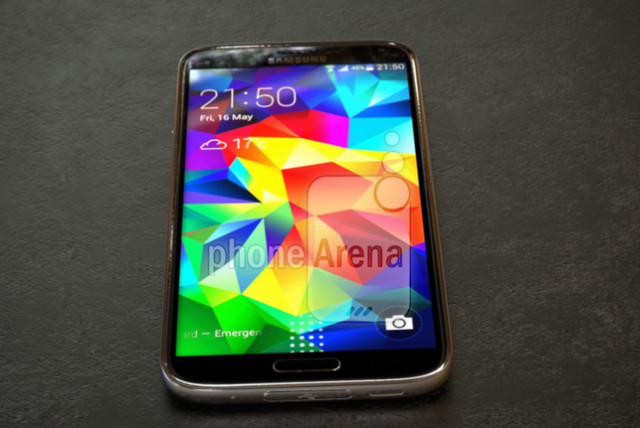 Images have surfaced online showing off the alleged Samsung 'Prime' Galaxy S5. The premium version of the flagship model is expected to hit our stores by next month, and the leak suggests there will be numerous internal upgrades as well as a slightly different exterior. Samsung have not officially announced the smartphone, so take the leak with a pinch of salt until we hear further updates. 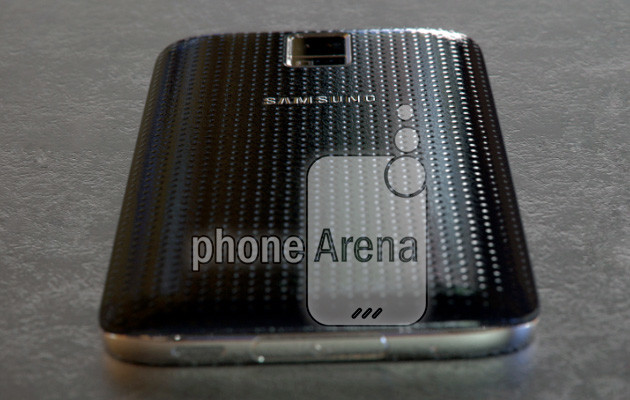 In terms of hardware, the original source states the following should be expected; an upgraded Snapdragon 805 CPU, 3GB RAM, and a higher end graphics unit. The resolution is rumored to increase from 1080x1920 to 1440x2560, as well as featuring a larger 5.2" display. The smartphone is also predicted to include the latest Android KitKat (4.4.3) operating system.

In terms of exterior, the speaker appears to have moved to the bottom of the smartphone. The Prime may have an aluminum body - a positive when all other models have been made of a plastic. Overall the handset looks attractive (as we would expect from a top-end product), and it could easily compete with other flagship mobiles from the company's competitors.

The unexpected leak may leave recent S5 purchasers disappointed as they are left with a technically outdated handset. Many users may have wished to splash out on the premium device, which could leave Samsung with some negative comments. But for now the design looks good, and if Samsung confirm this mobile, it could be a tempting purchase over rival LG and their G3 flagship phone that is also set for an imminent release.

Update: Further news has revealed the device boasts an impressive Qualcomm MDM9635 multimode modem,​ that is capable of 255Mbs download speeds for near instant downloads. The impressive stats were achieved through an extra layer of LTE, to gain much higher speeds than the current 4G hardware we see today.​