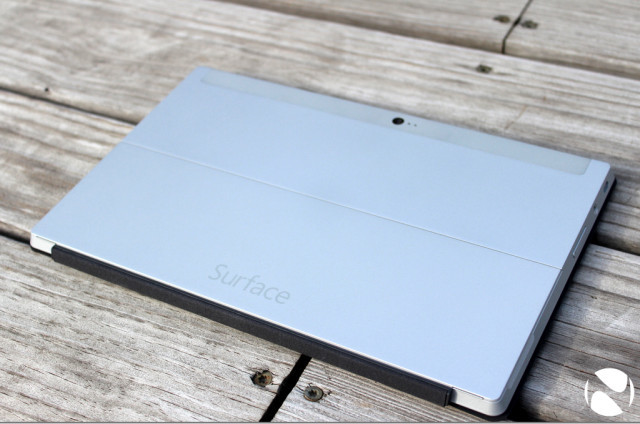 There's been a ton of rumors on the Internet that have claimed Microsoft will reveal a smaller Surface mini tablet on Tuesday during a press event in New York City. Now a new report from Computerworld claims that Microsoft won't be announcing that tablet on Tuesday after all.

The story, which claims it got the information from several unnamed sources, does not state if Microsoft had plans to reveal the Surface mini on Tuesday and later changed its mind or if it simply didn't have such a product to show for tomorrow's media event. It does state that Microsoft will reveal a larger Surface tablet during the press conference, as previously rumored.

Microsoft itself stoked the rumors of a seven or eight inch Surface tablet in its official invitation to the press event, saying that it is for a "small gathering."  Some people thought that was a reference to a smaller tablet than the current 10.6 inch Surface and Surface Pro models. Indeed, Neowin has posted stories from our own sources about the Surface mini, stating it would be using an ARM processor that's made by Qualcomm and that it will have an eight inch display.

We will soon see if Computerworld's story is correct, tomorrow, or if Microsoft is tossing a bit of bait in the water. Neowin will be attending Microsoft's Surface event and will report on all their announcements as they happen.