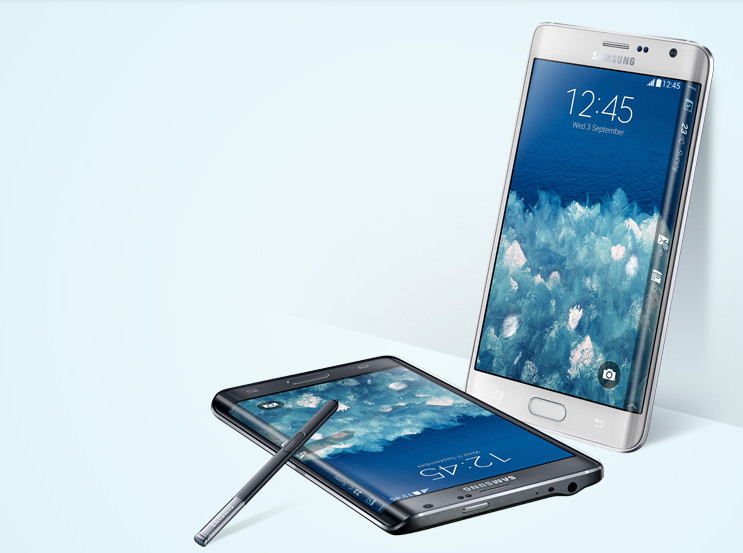 Samsung is considering withdrawing its smartphones from Japan amid crashing marketshare and failed device launches.

The report comes from Business Korea and is quoting industry sources as saying that Samsung may soon abandon the Japanese market altogether after the Galaxy Note Edge only sold tens of thousands of units.

The Galaxy Note Edge was Samsung’s premier device and the South Korean company decided to first launch it in Japan back in 2014, in an effort to compete with Apple’s new generation of iPhones. However the launch failed to meet any of the company’s expectations and had no impact on the Japanese market.

Meanwhile Apple had a fantastic fourth quarter in the country, where the new iPhone 6 and 6 Plus models proved to be a hit and grew the company’s marketshare considerably, while Samsung slid from 17% down to only 4%.

Samsung has had increasingly disappointing results in the last financial quarters and the company is in need of a competitive device. Whether the upcoming Galaxy S6 proves to be the handset that turns things around for the company remains to be seen.

However, no matter how successful a new device may be, Samsung might still decide to abandon Japan. And it wouldn’t be the first time, as the company completely stopped selling TVs in the country back in 2007 amid similar weak demand.