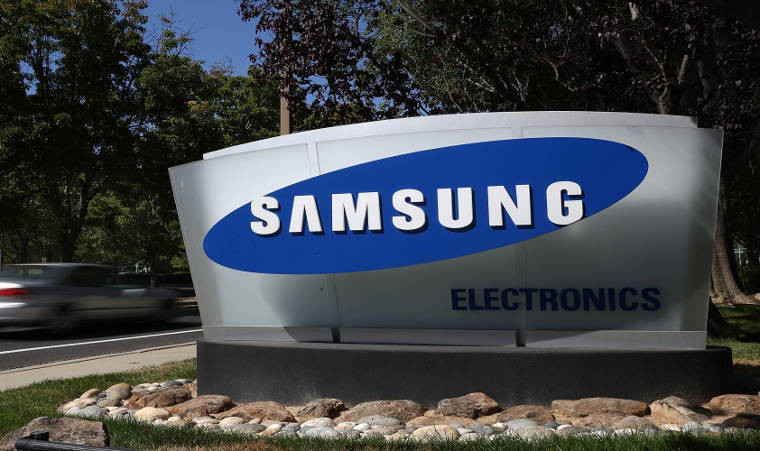 “Fourth quarter earning were driven by the components businesses, mainly the memory business and the Display Panel segment, which manufacturers OLED and LCD screens. Robust sales of high-end, high-performance memory products and expanded process migration in V-NAND, plus strong shipments of OLED and large-size UHD panels contributed to profitability. The stronger US dollar against the Korean won also had a positive impact on operating profits.”

The profit figure reported by Samsung is the highest in three years. In the coming months, however, Samsung could see another knock as the vice-chairman of Samsung Group, Jay Y. Lee, is involved in the massive corruption scandal that led to the impeachment of South Korea’s President, Park Geun-Hye. This could potentially hurt the companies profits in upcoming quarters.

Samsung will be hoping that the “better, safer, and very innovative” Galaxy Note8 will be able to put the company on the right track again when it finally launches.