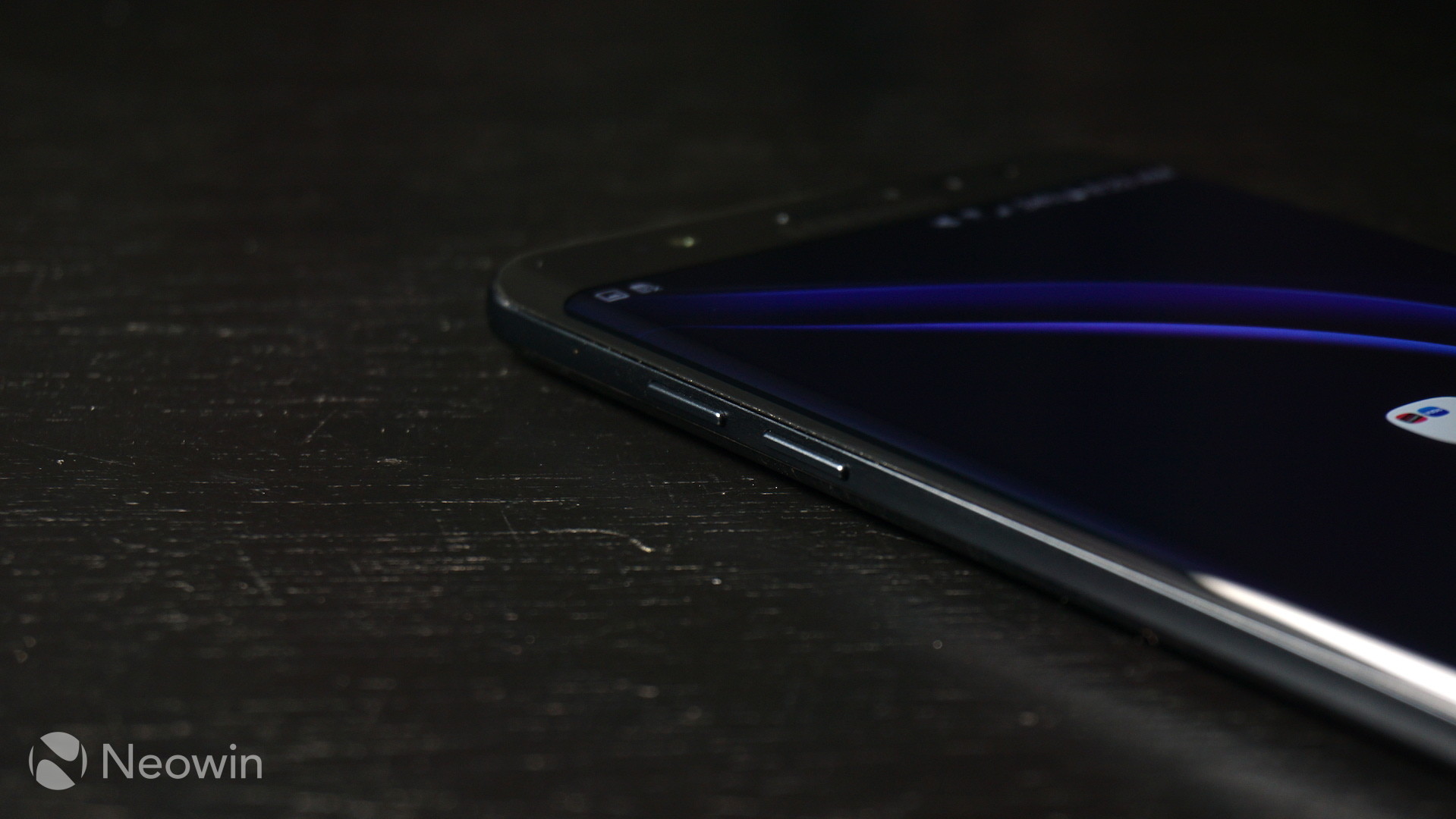 The summer started out with Samsung offering one its most impressive handset to date and ended on a sour note with it being recalled and permanently being shelved after multiple incidents.

By admitting defeat, the company is clearly in a position where it needs to offer a new reliable product to regain the public's trust. As rumors leak in regards to Samsung's next handset, it looks like the company will try and go all-out in terms of hardware and software. Although there were earlier reports about the firm introducing a new digital AI assistant, it now appears that the company could be tinkering with a new hardware feature as well.

According to the Wall Street Journal, Samsung might be looking to take its assistant a step further by adding a dedicated hardware button on the S8. While this isn't set in stone yet, the company is testing the feature internally with a prototype. The hardware button would launch its assistant, making access to the feature a more tactile experience. Naturally, this is only in prototype form and it could change before the release.

While Galaxy S handsets typically make their debut at Mobile World Congress, Samsung could delay its launch of the S-line until after the convention, to allow more time for testing and quality control. This would seem like a natural move after the Galaxy Note7 fiasco, which cost the company billions of dollars.