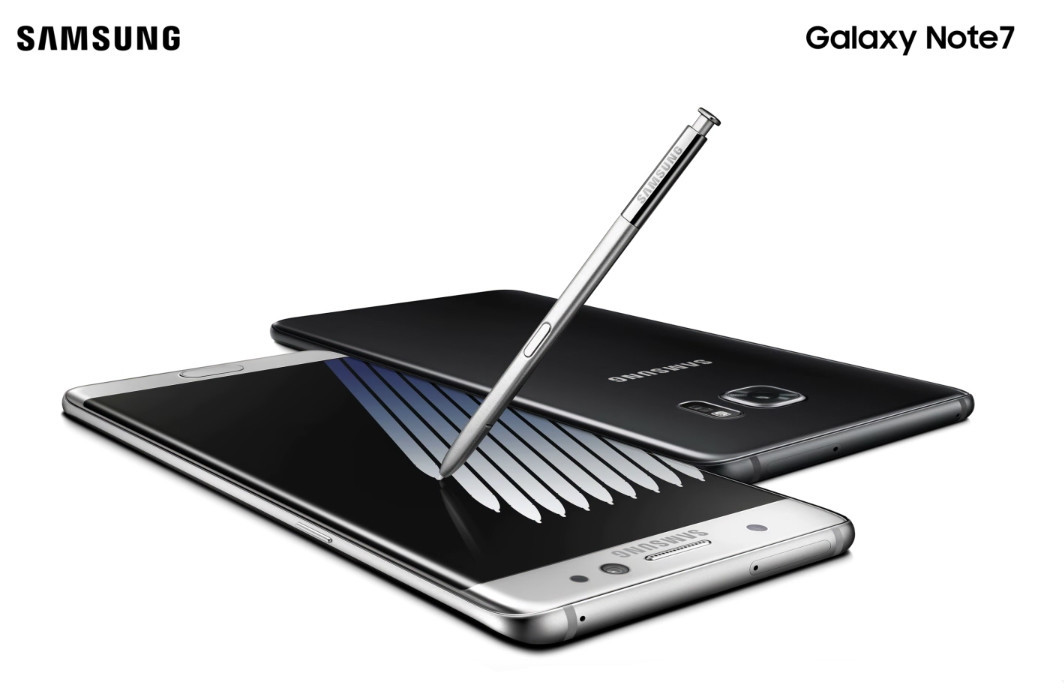 Last year, some Samsung Note 5 owners discovered the hard way, that inserting their S Pen stylus into their phone backwards would cause serious problems. Luckily for Note7 owners this year, the stylus design of the S Pen stylus has been corrected, preventing the same issues from occurring.

While it is difficult to tell from the promo image above, Samsung has made a slight alteration to the Note7 slot / S Pen, that will prevent the improper insertion of the stylus into the phone. This was confirmed by Michael Fisher, better known as MrMobile, who attempted the feat of inserting the stylus improperly into a demo unit at Samsung's Unpacked event. Luckily, the S Pen did did not succumb to the same fate as last year's Note 5 stylus.

You can watch the moment at the source link below by skipping to the one minute and 50 second mark. It is an archived Periscope stream, so it might be a bit finicky to view.