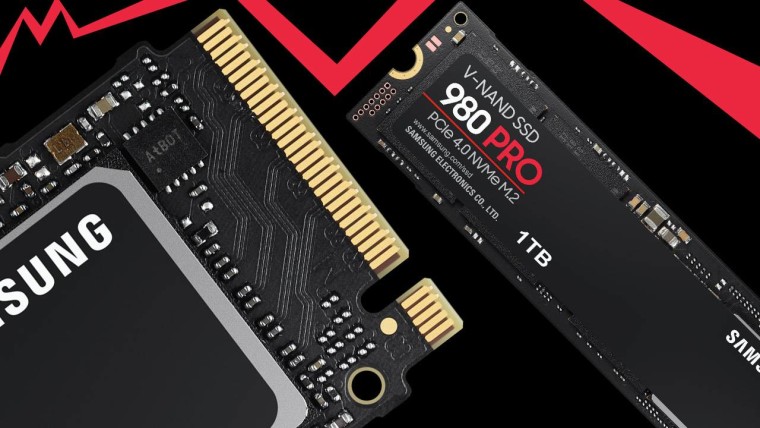 You can head to the Samsung storage savings page here to choose your pick from the listings not covered here. However, these deals will end at the end of the month when the Spring Sale ends. You can find a bunch of other deals here too.