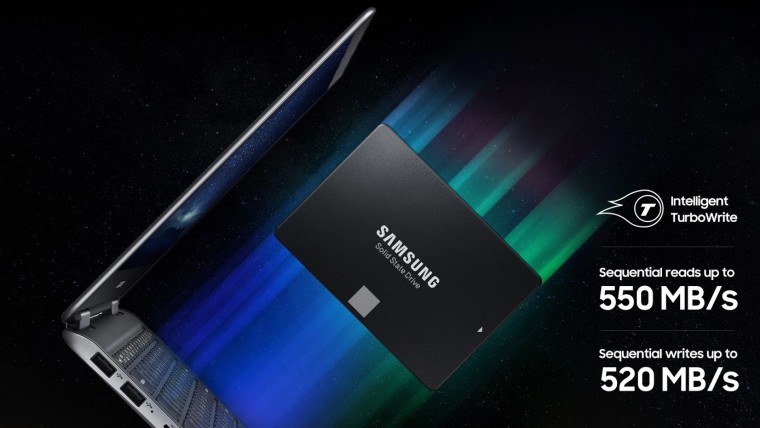 It's World Backup Day, and what better way to celebrate than by upgrading your various storage options on the cheap! If you aren't too fussy about going back one generation of Samsung internal SSDs, then you can pick up the 860 EVO 1TB at 45% off today on Amazon; normally costing $199.99 you can pick it up for just $109.99, a savings of $90. The drive boasts sequential read speeds of up to 550 MB/s and sequential write speeds of up to 520 MB/s. 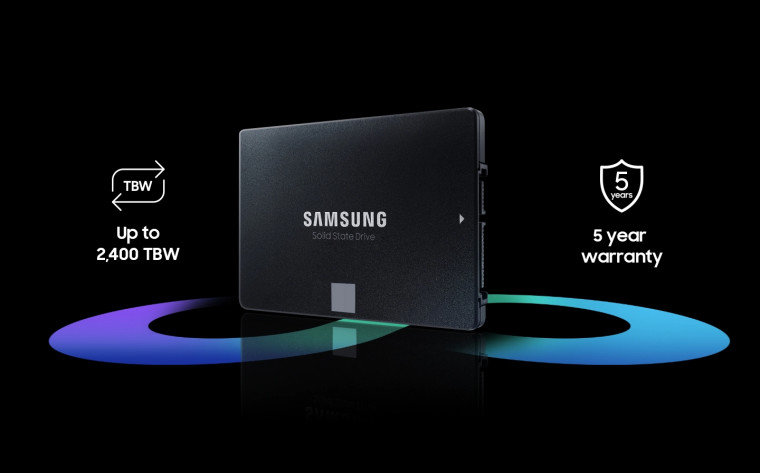 The current-gen Samsung SSD 870 EVO 2TB is also being discounted at a slightly lesser 16% for $209.99, which is $40 off its usual $249.99 price on Amazon. The drive boasts slightly better sequential read speeds of up to 560 MB/s and sequential write speeds of up to 530 MB/s. Other sizes are also available at less or no discount, but that's unsurprising given that this drive first became available only two months ago. 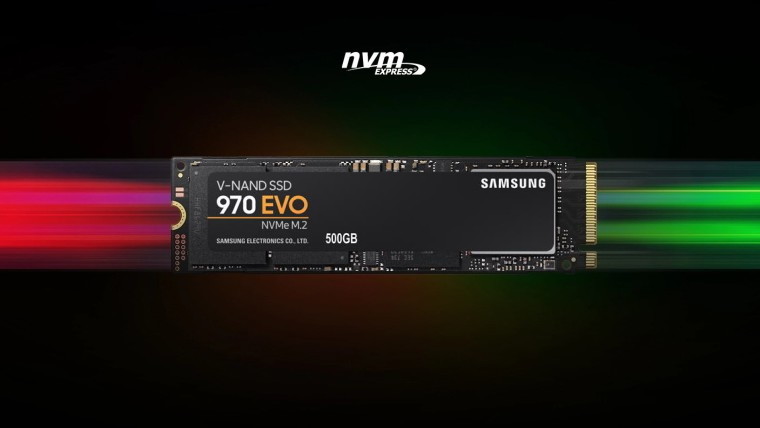 The 970 EVO is backed by a 5-year limited warranty and rated for 150 TBW (TeraBytes Written) per 250GB of capacity, below you can view a chart of cache speeds provided by Samsung:

If it's portable storage you're after, then Samsung also has you covered with its latest-gen T7 Touch that has fingerprint and password security with the included app. This Type-C USB drive boasts sequential read/write speeds of up to 1,050/1,000 MB/s, making it faster than some internal drives.

If you're in the U.K., there are even larger discounts on Samsung storage options in the Amazon Spring Sale which ends today. You can review those offers here.