Recently, a new trend of bezel-less smartphones has come into being in the smartphone industry. With devices like the Xiaomi Mi MIX, Samsung Galaxy S8 and more in the market, companies keep on competing with each other to become the first truly bezel-less smartphone manufacturer. Apple is also reportedly going to join the competition with its upcoming iPhone.

But it seems like the winner of this competition is going to be the same company which started this trend. Back in 2014, Sharp launched its AQUOS Crystal, the first phone to have three of its sides completely bezel-less. Upping its game, it recently created a smartphone with a rounded bezel-less display, although that is just a proof of concept for now. But now the company is going to go even further by launching a pair of completely bezel-less headsets. Yes, you've read that right, these smartphones are going to have all of their four sides without bezels. 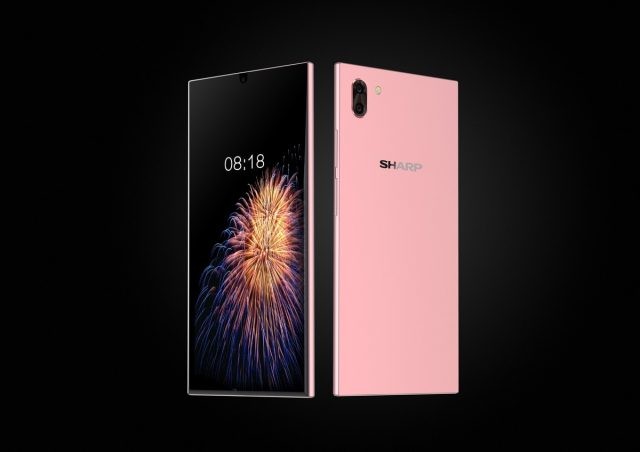 The firm is reportedly going to launch two brand new devices, the FS8016 and FS8010, on July 17. Both devices are identical and share similar specifications with the only difference being its processors. The FS8016 will pack a Snapdragon 660 processor, while the later will feature a 'Snapdragon 330' processor, according to GizChina - but since that's not actually a real thing, it's possible that they meant to refer to the Snapdragon 430 instead. Both devices will come in two models, one with 4GB of RAM and the other with 6GB, both relying on 64 GB of internal storage. 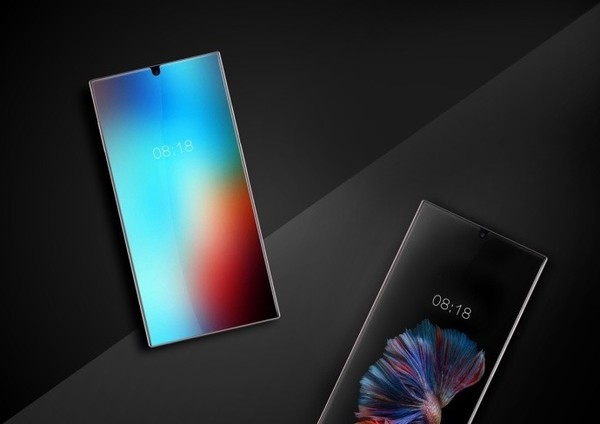 Both handsets will have dual 12MP rear cameras along with a 8MP front-facing camera. The two will also share a 5.5-inch display packing a resolution of 2048 x 1080 with a high screen-to-body ratio. As far as the software is concerned, both devices will come with Android 7.1.1 Nougat out of the box.

This isn't much of a surprise coming from Sharp, as the company has been working on this tech for quite some time and managed to stun people with the AQUOS Crystal in 2014.

It will be interesting to see how these smartphones stand up against other high-end devices with edge-to-edge displays, but we won't have to wait long as﻿﻿﻿﻿ the official launch is not too far away.

Editor's note: This artice was updated after publishing to clarify that the Snapdragon 330 is not a real processor, and that it the source article may have intended to refer to the Snapdragon 430 instead.