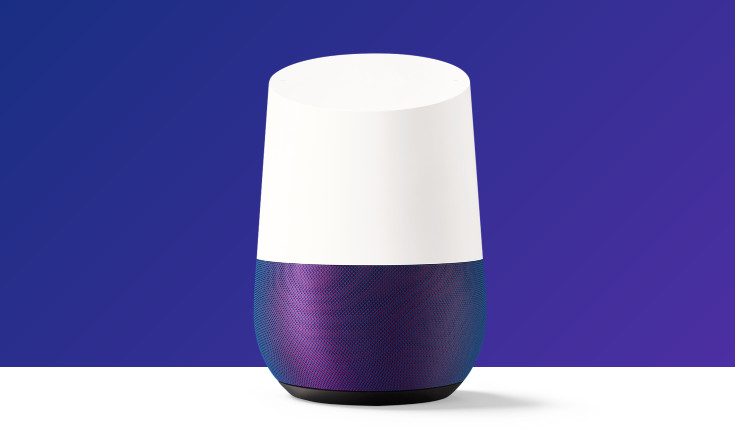 It has been a little over a year since the release of the Google Home. During that time, lots of improvements have come to the platform - expanding beyond its original capabilities. While it has been able to perform some complex actions for quite some time, oddly, the device has always been missing one of the most basic features, lacking the ability to stream audio using just Bluetooth. Now, a new update finally brings the feature to Google Home.

According to the folks at Android Police, a new update has arrived, allowing Bluetooth audio to be streamed to the connected speaker. While it could previously stream audio, it required the app to have Chromecast support. Now, you can just simply connect a device via Bluetooth and stream to your heart's content. The update is rolling out currently so check the setting of your Google Home to find the option.

In addition to streaming music, Google Home offers a wide array of features being powered by the Google Assistant. You can ask it questions and it can even control compatible products for your home. Google Home is now available from a variety of retailers and costs $129.