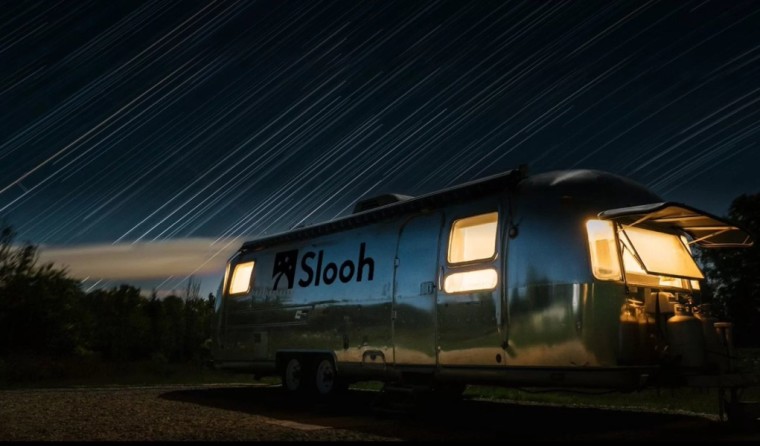 Slooh, a robotic telescope online service that provides live streams of outer space, announced that it has opened its live telescope feeds to the public for free. The company was the first service to offer live viewing through a telescope via the web but its feeds were previously available to paying members only.

The firm owns several telescopes both at its main observatory on the Canary Islands and at a secondary observatory in Chile, which offers views from the Southern Hemisphere. It also has partnerships with many other observatories around the world.

Paige Godfrey, Slooh's director of research, said in a statement:

“Slooh members get to make astronomical observations just as professional astronomers do today, using the same kind of equipment, from some of the same observatory locations. The public have never before had the opportunity to do astronomy this way.”