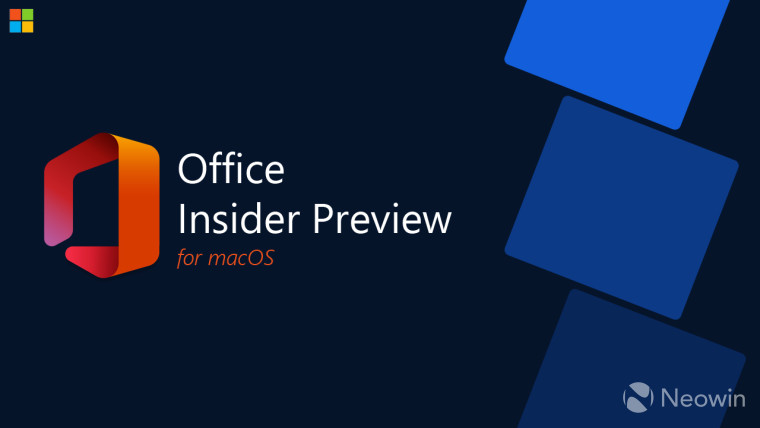 Microsoft has released the monthly Office Insider build for macOS users on the Slow ring, bringing a couple of new features and SQL ODBC support for the yet unannounced Apple Silicon devices. The Cupertino giant is slated to hold an event next week where it is expected to unveil its ARM-based laptop offerings.

The version heading out is version 16.43 carrying build number 20110105, which brings the nifty Watch Window feature in Excel currently present in Windows to macOS users. The feature, as the name suggests, lets users select and monitor, tweak, or refer to formulas in cells across different sheets through a floating window, negating the need to constantly switch between sheets in large workbooks. 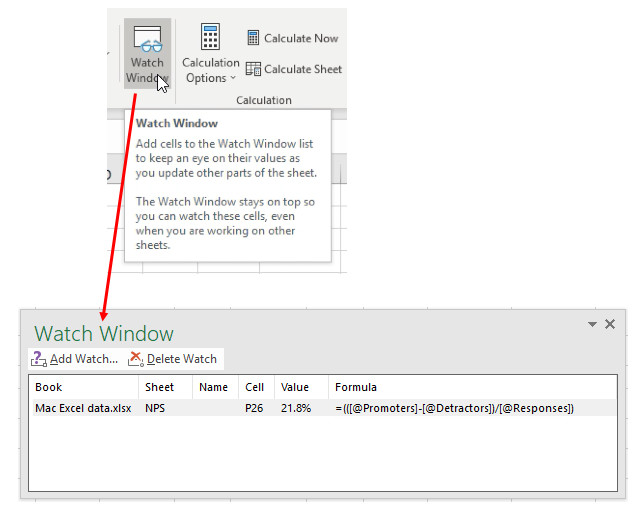 Users can choose to either select a range of cells or the entire sheet itself to be displayed in the Watch Window. The range can also be tweaked easily to change what users wish to monitor. The firm says that the feature has been a “recurring customer request”.

The other improvement comes in the way of the ability to present PowerPoint slides in a windowed mode through Reading View. This allows the presenter to multitask and access other apps and windows while presenting their screen to a second display.

Lastly, the firm announced that it is adding support for its SQL Server ODBC connection provider on Apple Silicon powered macOS devices, allowing future ARM-powered MacBooks to leverage the interface for database connections. Back when Apple announced its move to ARM-based custom processors, Microsoft promised to add native support for Office apps, and this move is part of those preparations. Additionally, the company is also adding support for the TLS v1.2 protocol for secure connections with SQL Server.