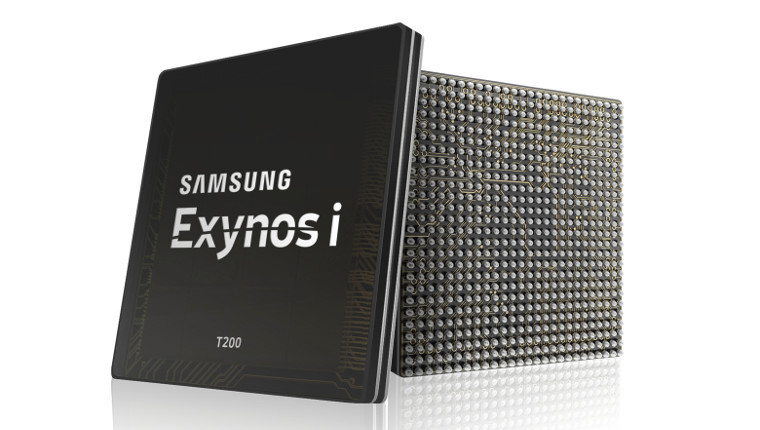 A report from Korea claims that Samsung's LSI division will be supplying its Exynos chipset to OPPO, Xiaomi, and Vivo in 2021. The Korean company will primarily be supplying its budget Exynos APs (Application Processors) to the Chinese OEMs.

The report also claims that Samsung's upcoming Exynos 1080 chipset, which will be based on its 5nm fabrication process, will be used by Vivo in its X60 smartphone. Samsung will also use the 5nm chipset inside its Galaxy A devices. The chip seemingly uses Cortex-A78 CPUs and offers 20% better performance than its predecessor, with the new Arm Mali-G78 GPU offering 25% better performance than the outgoing model. Despite being a mid-range chip, the Exynos 1080 AP reportedly offers better performance than Qualcomm's 2020 flagship Snapdragon 865 chipset. Samsung will also be unveiling a new Exynos 2100 chipset in early 2021 which could find its way inside the Galaxy S21 series.

To take advantage of the U.S. ban on Huawei, Samsung's LSI division plans to increase its production in 2021 with an eye to secure chip orders from OPPO and Xiaomi.