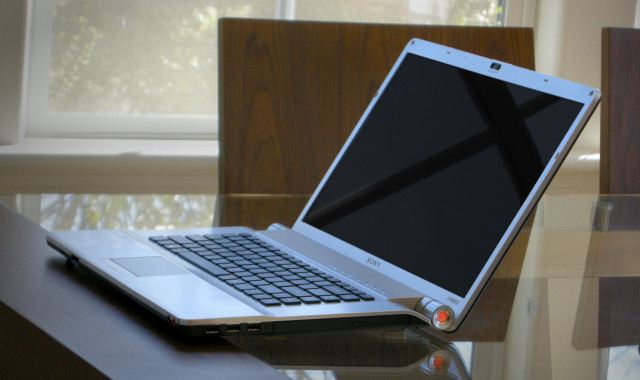 Sony announced today that it will be selling its PC business under the VAIO brand in order to focus on mobile devices such as smartphones and tablets.

It was reported recently that Sony might be looking at revising its product strategy for the VAIO PC business after the company denied having talks with Lenovo for a possible acquisition. Now, the Japanese electronics company has published a press release confirming that it will be selling its PC business to Japan Industrial Partners Inc., as the company does not expect the division to become profitable by the end of the 2013 fiscal year in March. Employees associated with the PC business will be inducted by JIP and current customers will be given service for the promised lifetime of their products.

Sony's plan should not come as a surprise as the worldwide PC shipments have continued to decline throughout 2013 as more customers are buying mobile devices than traditional computers. With the exception of Lenovo, all PC makers have seen negative growth in desktop and laptop sales. Sony's restructure plan which began in 2011 also included its mobile division which managed to break even, after the company dedicated its resources exclusively to smartphones and tablets.

Although the TV division has continued to struggle along with VAIO, Sony would continue to assess product strategies to make it profitable, which includes laying off 5000 employees worldwide and up to 70 billion yen in expenses, by the end of the 2014 fiscal year.