Just a few weeks ago, Microsoft announced its plans to sell the Xbox One in China from September. Today, Sony confirmed that it too will soon launch its PlayStation gaming business in that market.

As with the Xbox launch, Sony’s announcement comes after Chinese authorities relaxed the country’s ban on the sale of foreign game consoles earlier this year, which had been in place since 2000. China had previously imposed the ban in the interests of protecting children against the 'harmful effects' of certain types of games. But despite now opening the door to console sales, there will still be exhaustive restrictions on what kinds of games companies will be permitted to sell. 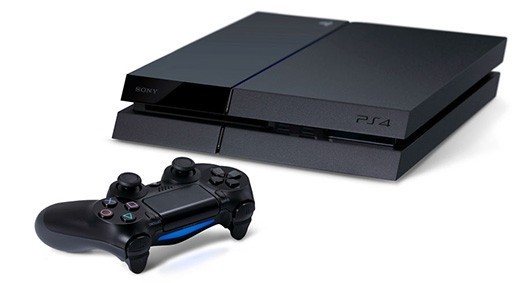 As GamesInAsia reported last month, authorities have forbidden any games that promote obscenity, drug use, violence or gambling; that “harm public ethics or China’s culture and traditions”; that “harm the nation’s reputation, security or interests”; or that fall under a range of other broad restrictions.

Like Microsoft, Sony will be partnering with a Chinese company to manage the manufacture and distribution of the devices domestically, in the newly established Shanghai Free Trade Zone, which has been set up to stimulate foreign investment. As Engadget reports, Sony is forming a joint venture with Shanghai Oriental Pearl Culture Development (known also as OPCD). Curiously, OPCD is owned by the Shanghai Media Group, which also owns BesTV – the company with which Microsoft is collaborating to launch its Xbox business in China.

Unlike Microsoft, however, Sony has not yet given any indication of exactly when PlayStation will launch in China. Even so, we would say it’s a safe bet that Chinese gamers will be able to get their hands on a PS4 through official channels before the end of the year.