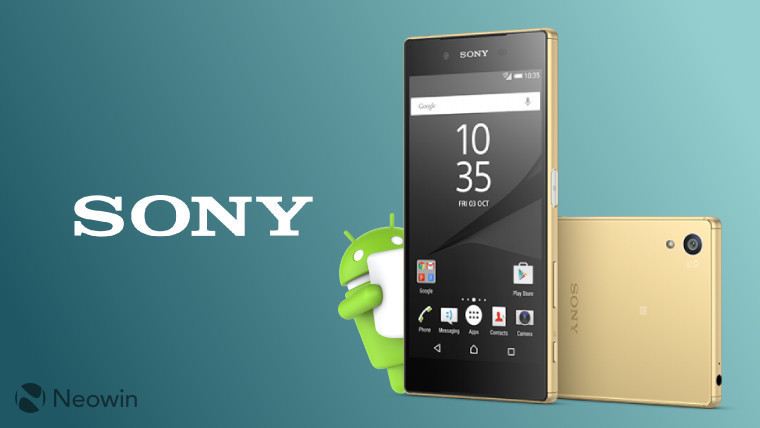 It's been five months since Google released its latest version of Android, but until very recently, Sony's Marshmallow efforts had remained almost entirely in beta. Last week, the company began rolling out Android 6.0 to its Xperia Z5 flagships in its home market of Japan, and now, it's expanding availability to more countries and devices.

Along with the various improvements that the standard Android 6.0 Marshmallow release brings, Sony's additions include:

Sony has also confirmed that Marshmallow is now making its way to the Xperia Z4 Tablet and Xperia Z3+ too, noting that "rollouts are phased, check locally & watch for the notification".

The company recently indicated that Android 6.0 would be available for the Z5 Series, Z4 Tablet and Z3+ in the United Kingdom this week, and given that it's now expanding the rollout further, we should see many more Xperia devices getting a taste of that sweet Marshmallow goodness around the world in the weeks ahead.