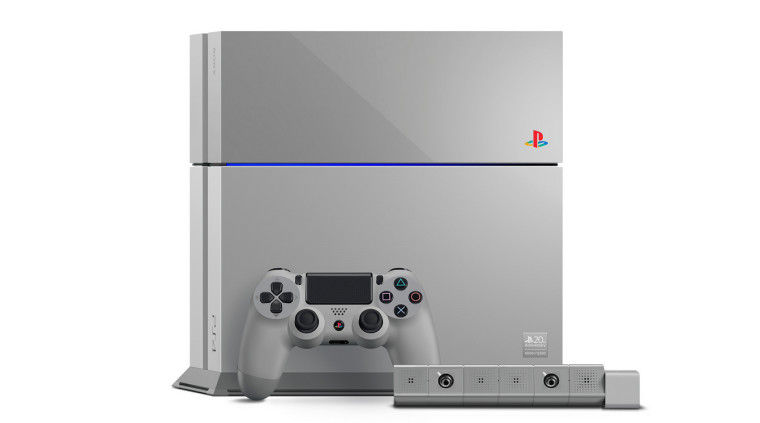 It looks like Chinese fans of the Sony PlayStation 4 will have to wait a while longer before they can get their hands on the console, because its launch has just been delayed.

Originally slated to be launched in China on January 11th, the PlayStation 4 has been delayed due to “various factors” according to Sony’s statement.

Reuters reports via unnamed sources, that negotiations between the Japanese company and the Chinese government are to blame for the delay, which as this point is seemingly indefinite.

The launch of the PlayStation 4 would have marked the entry point for the console to China, one of the biggest gaming markets on the planet. The Chinese government banned game consoles fourteen years ago but it has recently allowed both Microsoft and Sony to join its market with highly censored and specially selected content.

After its own initial delay, Microsoft launched its Xbox One in the country late last year and the console was reportedly selling well. There’s no doubt that Sony is not happy about this delay which will hamper its ability to compete with its archrival.