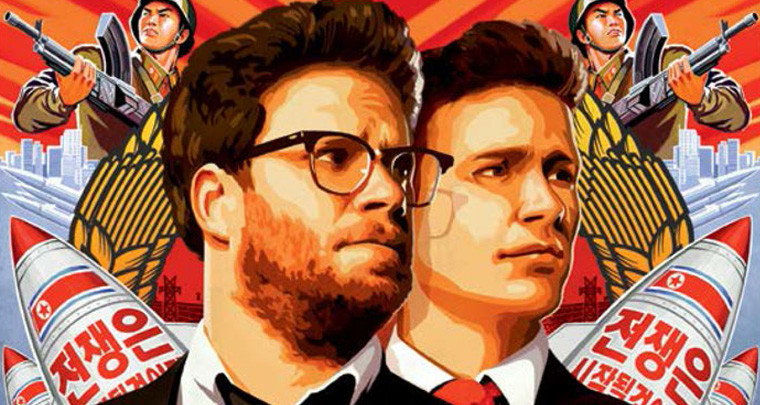 Sony has pulled the controversial movie, The Interview, from distribution just a week out from its release due to the ongoing hacking scandal. The move is considered a win for the hackers behind the ongoing Sony leaks as they previously demanded that the movie be withdrawn.

When asked about a possible digital release, Sony denied it has any plans for the movie, saying "Sony Pictures has no further release plans for the film." The movie is controversial because it features a plot to assassinate North Korean leader Kim Jong-Un. The North Korean government denied involvement, however, the US has said North Korea was behind it, saying it was "state-sponsored."

The White House has confirmed the FBI is leading an investigation into the hack, and that the US government has offered Sony support and assistance. President Barack Obama said although the cyber attack is very serious, he recommended that "people go to the movies".

Wow. Everyone caved. The hackers won. An utter and complete victory for them. Wow.

After breaking into Sony's systems and stealing data, the hackers, calling themselves "Guardians of Peace," have been leaking over the past few weeks, including the personal details of current and former employees which is now subjected to two class action lawsuits filed by former employees.