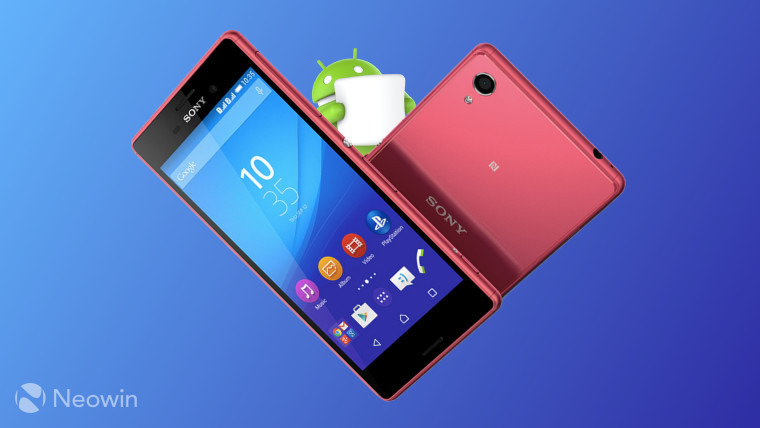 Sony began upgrading its flagship Xperia Z5 to Marshmallow earlier this year, and the update has gradually made its way to other high-end devices in its range since then.

Today, Sony announced that it has begun the rollout for a much more affordable device in its lineup: the Xperia M4 Aqua, which it launched last year.

As Xperia Blog notes, the update is now available for both the Xperia M4 Aqua and the M4 Aqua Dual, bringing the latest Android release, version 6.0.1, with software build 26.3.A.0.131.

This doesn't appear to be a 'conventional' over-the-air update; instead, Sony says that "users need to use Xperia Companion via PC or Mac to check availability & update".

The update is making its way to both variants around the world now, but as always, don't forget that OS updates generally proceed in 'waves', so it may take a while before every single handset is upgraded.