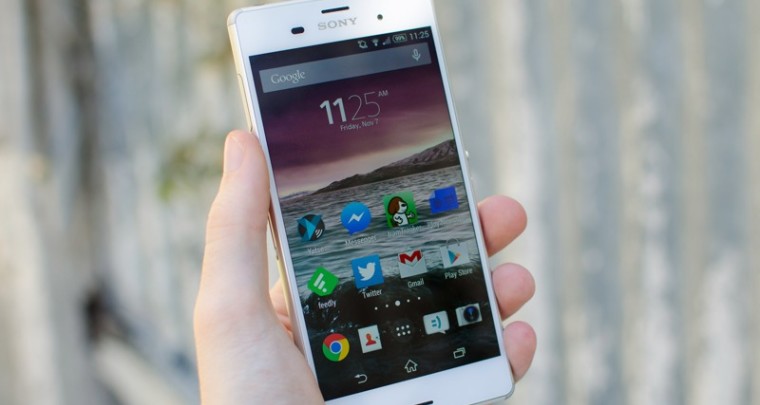 Sony's next flagship, the Xperia Z4, successor to the Xperia Z3, is currently unreleased - but its recent Japanese certification means it may be coming sooner than later.

The Xperia Z4 has been certified for use in Japan by their wireless authority for use on the carriers NTT DoCoMo, SoftBank, and KDDI. The phone will therefore be coming in three variations in Japan, one for each respective carrier.

While the device being certified in Japan will have no bearing on its certification elsewhere, it does suggest that Sony are planning to release the device quite soon.

The certification also provided some more Z4 specs to whet your appetite: the phone will include Voice over LTE (VoLTE) support and support for a/b/g/n/ac WiFi. This will provide some very high throughput speeds when connected to compatible WiFi networks supporting "AC" technology.

The other specs are still up in the air, but previous leaks have suggested the Z4 may ship with a larger 5.5 inch display (up from the 5.2 inch one on the Z3), a Qualcomm 810 CPU running at 2.8GHz, a massive 4GB of RAM, a 20.7MP camera, and water resistance. The only spec from this list that is almost certain is water resistance, as all of Sony's previous "Z" flagships have been water resistant to a high degree.

There has been no confirmed release date for the Z4 but MWC doesn't seem unlikely. HTC is releasing a new device just before the event, supposedly the sequel to last year's M8 and Samsung is also preparing to release the Galaxy S6. Therefore it seems like a good time for Sony to release their flagship if they want to have a good chance of competing with these manufacturers; we will likely hear more very soon.