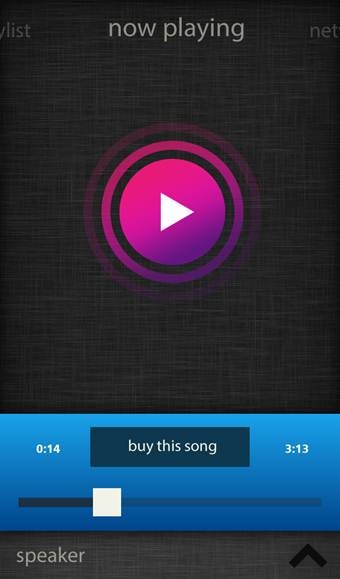 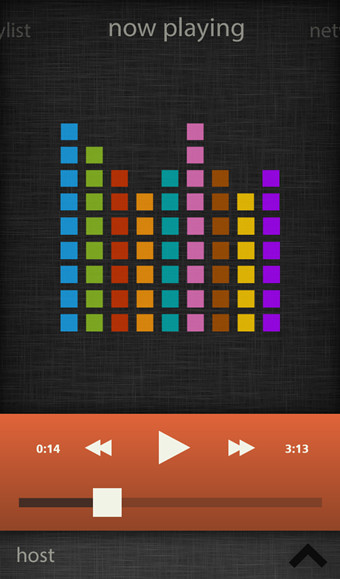 Let's face it, mobile phones are everywhere and being able to combine the power of all of these devices will extrapolate the opportunities for expansion of the devices that we all keep in our pockets.

The idea is simple: Take a bunch of Windows Phones, link them together, and then play content in perfect harmony across the network of devices. The app, called SoundSYNK, was developed by a team in the UK called Colinked for the 2013 Imagine Cup and it utilizes Bluetooth, WiFi, and Wifi-direct to create a mesh-network that has more bandwidth than simply connecting devices over Wifi. By utilizing their backend-technology, they can stream music to an unlimited number of devices.

There are tons of use-cases for this type of technology and one interesting idea would be to deploy this at, say, a baseball game. Imagine a stadium filled with phones all linked together playing the same song or being at a conference and instead of having a PA system, the speaker utilizes the SoundSYNK technology to turn everyone phone into a personal audio device so that you can hear every word clearly. The video above also points out that the application could be used to share the content across more devices than Windows Phones too.

If you are worried about truncation or the content falling out of sync, the team already thought of this and has introduced a solution into the application:

We've developed a number of clever syncing technologies. We use these to ensure that the music is all played together in harmony, this all works through known delays and pre-determined time intervals, as well as dynamic adjustment from transmission rate timing and even tick level syncing depending upon the latency of devices caches, we wanted the SYNK to be perfect regardless of platform, device, or environmental effects.

The technology is available first on the Windows Phone platform, a huge win for Microsoft, as this clever use of technology shows how Windows Phone applications can be innovative and push existing boundaries. If this application is executed perfectly once it hits the market, this could become a killer app that Microsoft has been waiting for to populate its market space.

The app is not out yet, but the team is hoping to launch in June, well ahead of the Imagine Cup finals which takes place in July.